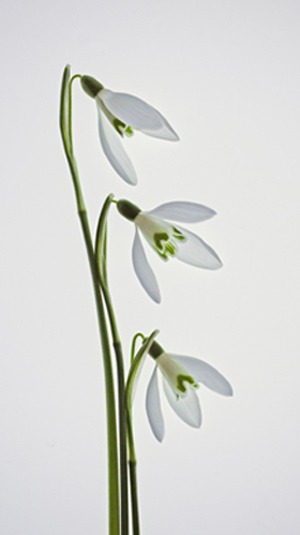 This season’s Open Projected Images competition attracted 52 entries and in a radical change members voted on the night to select the winners. In first place was a delicate study entitled Winter’s Ending by Helen Bradley.
June Atkinson was second with her stunning nature shot Zimanga Heron. 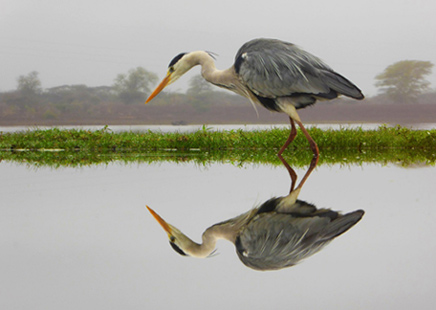 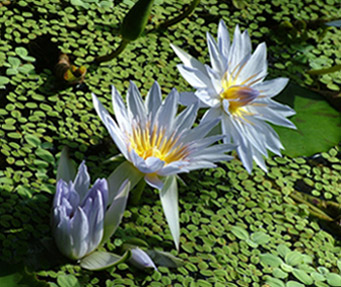 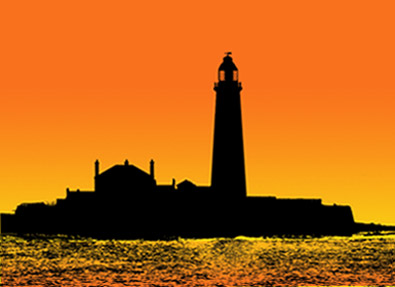 Tony McCann’s Autumn Falls was in fifth spot closely followed by On the Lookout by Bill Norfolk.
The full set of entries is on our website – click here 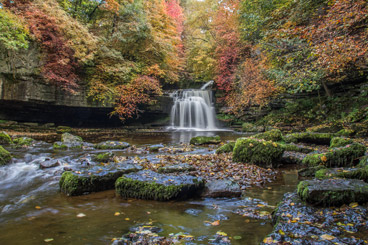 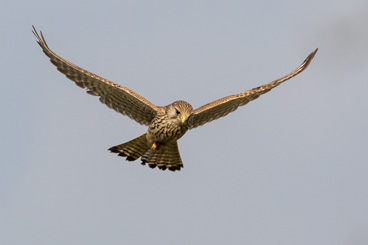 The title of Performance certainly resulted in a few furrowed brows until Peter Russell, whose proposal this challenge was, explained to members the full depth and breath of his subject. This resulted in 44 entries for our judge, Lionel Bryan from Morpeth Camera Club, to ponder over. Lionel eventually chose Tony McCann’s velodrome study, Full Gas – Glaester v Bauge, as the winning entry with his Surf’s Up in second place. Third place went to another sporting theme, Phil Robson’s Clearing the Bar. Six picture were Commended; Flamenco by Mike Sadler, In The Groove by Peter Russell, Over Balancing by Bill Norfolk, Over The Line by David Hilton, Nitro Circus Silhouette another of Tony McCann’s and Light Show by June Atkinson. All of the entries are on this page – click here 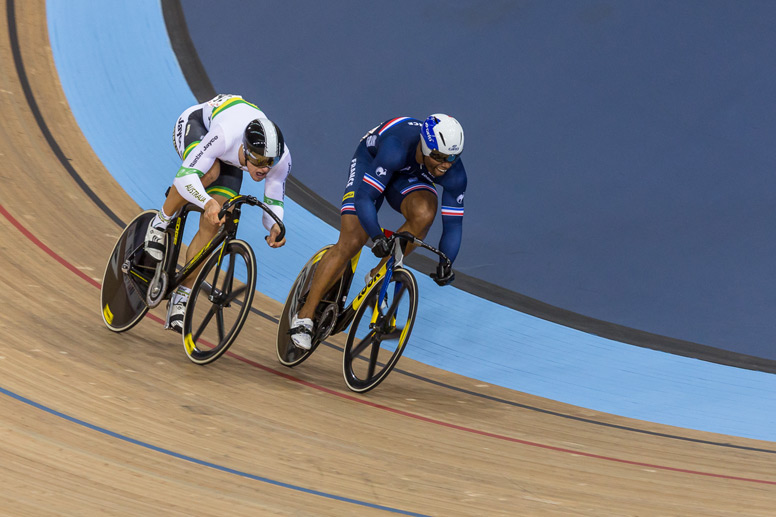 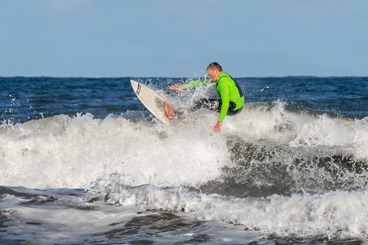 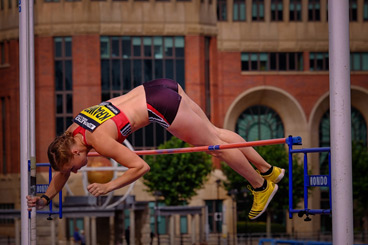 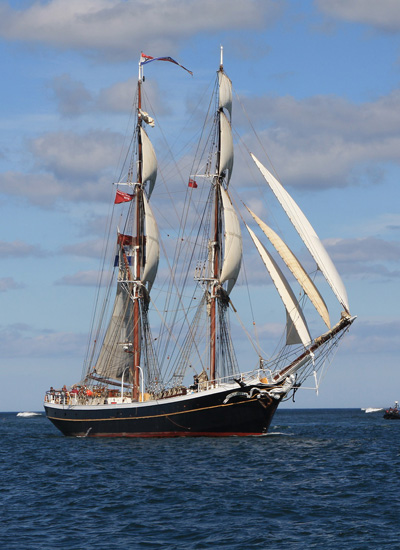 Due to Jane Black’s illness we were lucky to secure the judging services at short notice of Vince Rooker. There were over 40 entries for this competition and some very useful and constructive comments were make by Vince as he selected the winning pictures. In first place was Kath Guellard with Sailing Out of Blyth. Taken from her boat during the Tall Ships departure Kath has captured the spirit of the event. In second place was Little Train by Phil Robson with third spot going to Peter Russell’s A Very Cross Wind.
The following images were Highly Commended
Abandoned & Bright spot – both by Bob Morgan, A Very Quick Dash for Home – Bill Norfolk, Silver Machine by Peter Russell, Train Closeup by Phil Robson and Flying Scotsman at Corbridge by Gordon Bennett.
The full list of entries is on our website – click here 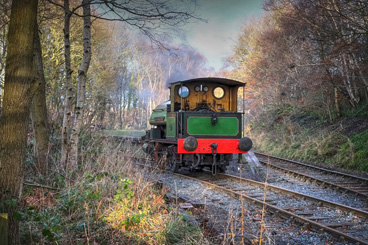 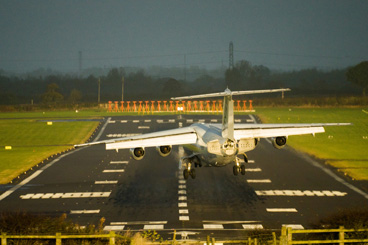 Our judge for this season’s Print Competition was David Hall ARPS, EFIAP, DPAGB, BPE3. David chose Bill Norfolk’s Norwegian Fjord Sunset as the winning entry with Gordon Bennett in second place with Standing Together and Peter Russell’s study of Jesse Malin at the Cluny. 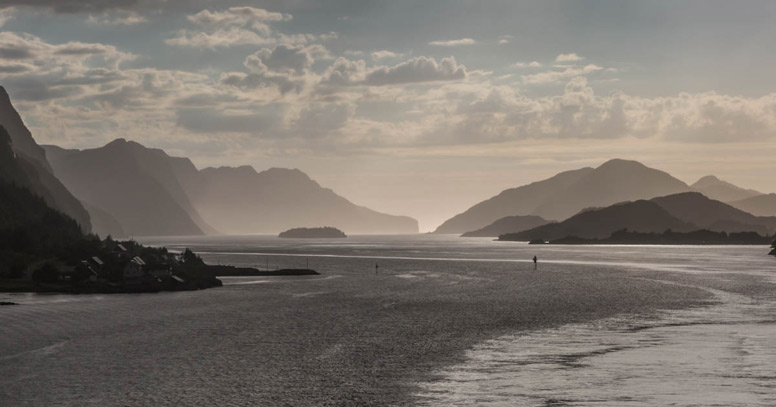 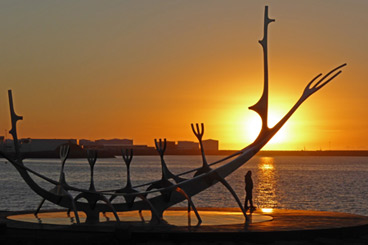 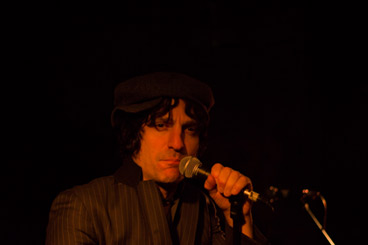 This year’s Knockout Competition attracted a large entry with member’s keen to see their images on the new projection screen. With the new Canon projector able to simultaneously display images from two identical Toshiba laptops onto the wider screen all the old problems of pictures looking slightly different depending on which equipment they were displayed on are behind us! Solving the technical issues allowed everyone to concentrate on the beautiful and wide ranging selection of photographs entered by members.
After six rounds of voting Dawn Watson’s Guard Dog was chosen as a worthy winner with Bill Norfork’s Into The Water in second place. Tony McCann won the third place vote-off with How Rude, narrowly beating Bamburgh Churchyard by Elspeth Peddie. 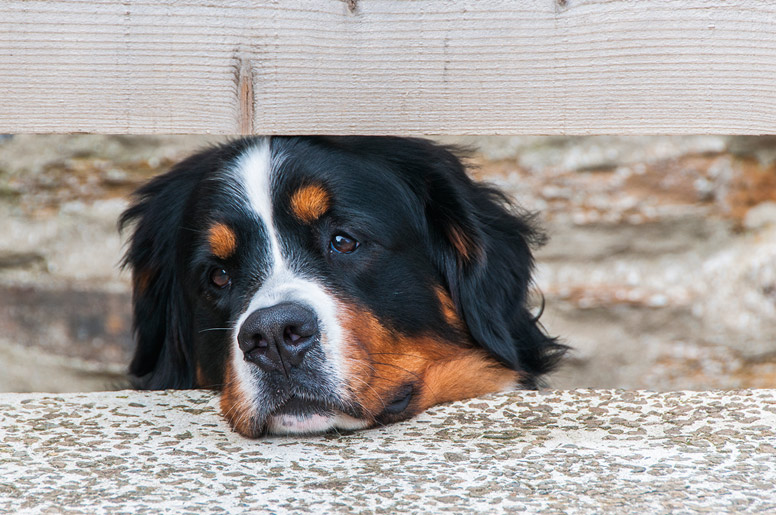 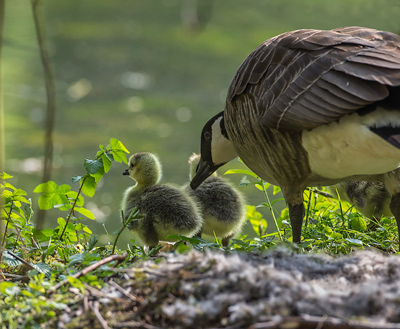 Here’s Dawn’s background to the photograph. “It was taken in July 2016 in Stromness, Orkney at the house opposite the Fish and Chip Shop! Strolling through the cobbled streets the sadness of his demeanour caught my eye. He seemed oblivious to my interest through the lens. With the weight of his head rested on the yard wall I considered whether this was a daily chore waiting for his master to return home.” 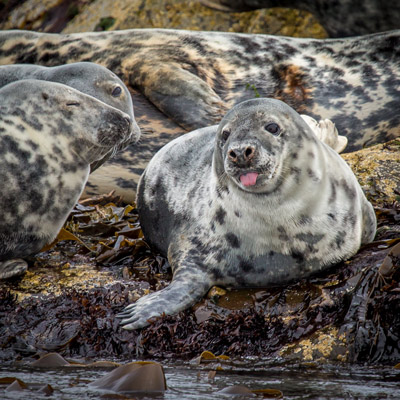 Also displayed here are Bill’s delicate study of a mother encouraging her chicks to venture into the water for what might be their very first swim and Tony’s brilliant capture at the other end of the elegance scale of a seal showing exactly how he feels abut having a camera pointed at him whilst he’s trying to relax!

Finally Elspeth’s overcast Northumbrian sky provided the perfect moody backdrop for a panoramic view of this Bamburgh Churchyard suitably rendered in monchrome to add to the atmosphere.

Congratulations to everyone who entered such high quality images. This was probably the year with the highest number of recounts and of course you can see all of the entries on this page – click here. 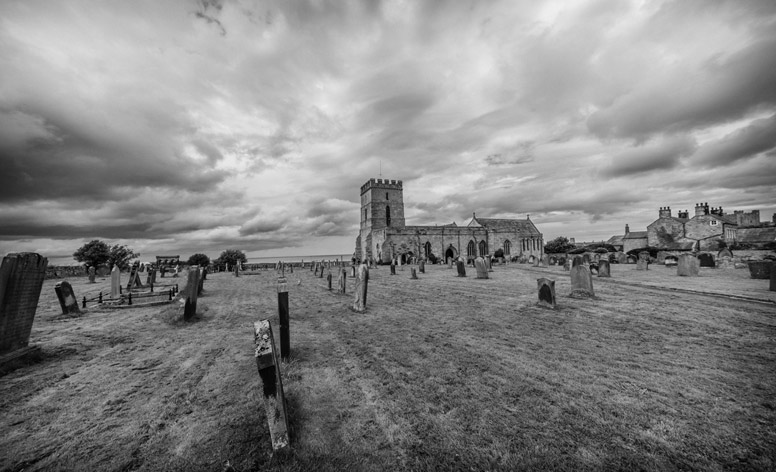