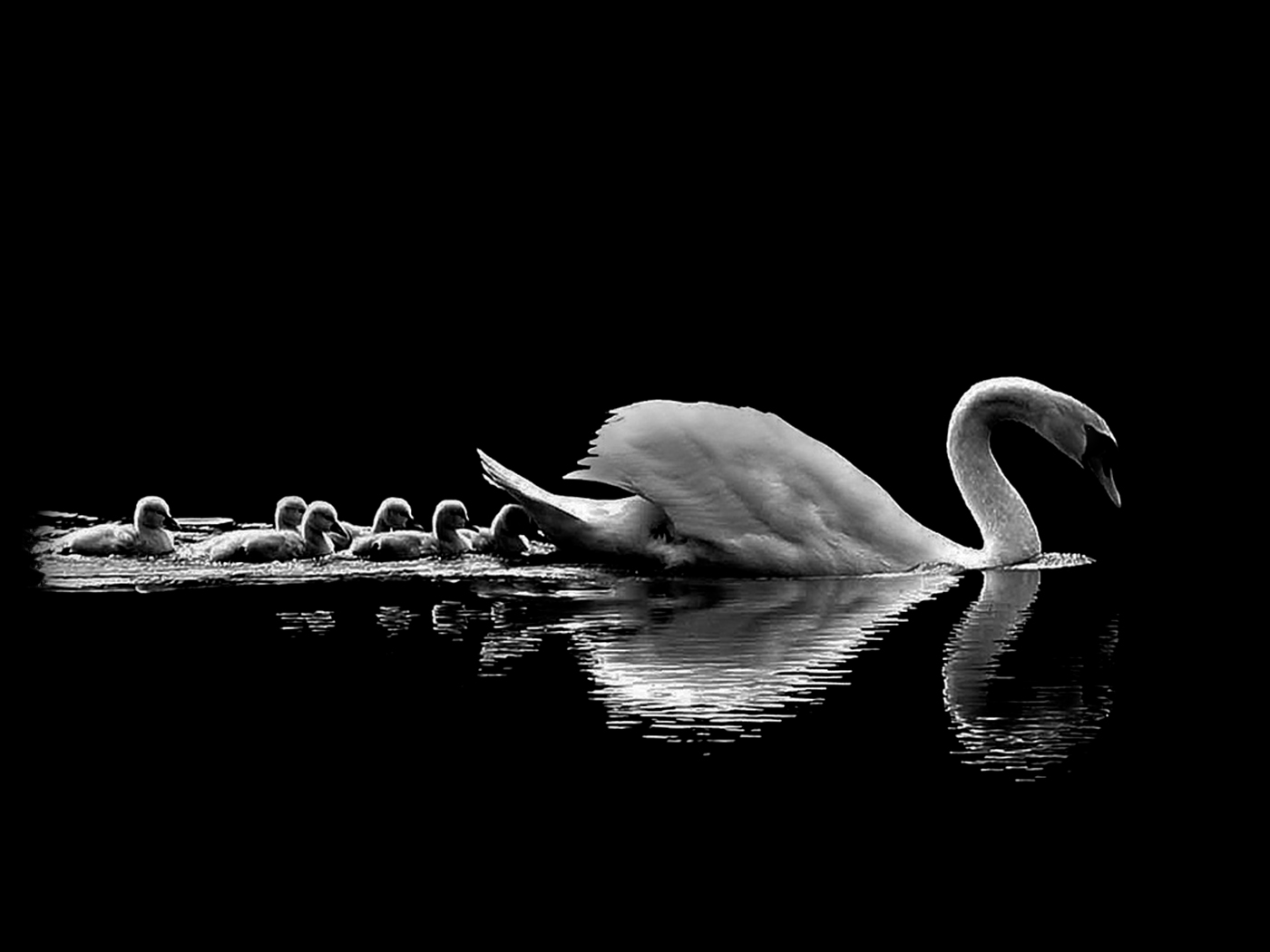 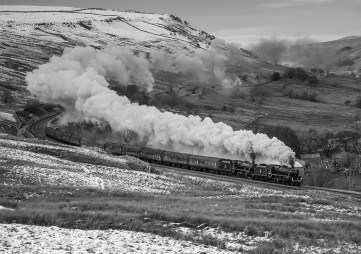 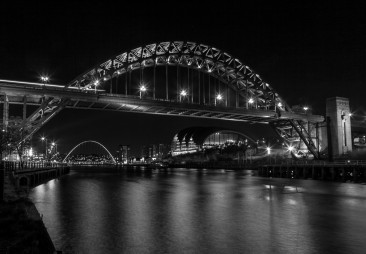 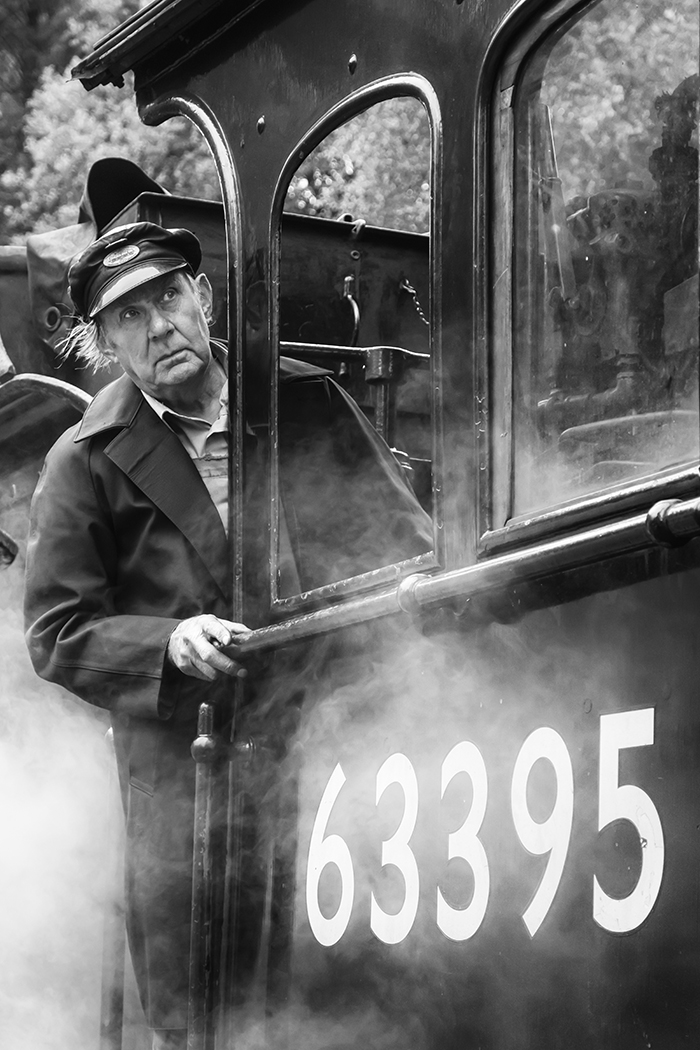 This Set Subject competition was the culmination of similar themed evenings earlier in the season aimed at improving the understanding and presentation of members own images. A total of 48 pictures were entered and judged by members on the night. Alan Barker’s elegant Swan Lake was chosen as the winning picture with Winter Express by David Newbigin in second place. Tony McCann’s Tyne Bridge After Dark was placed third with two pictures tying for fourth place; Hands by Hank Craggs and Waiting For The Signal, another excellent railway image from David Newbigin.
Click here to see all the entries for this competition. 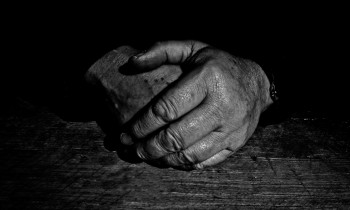 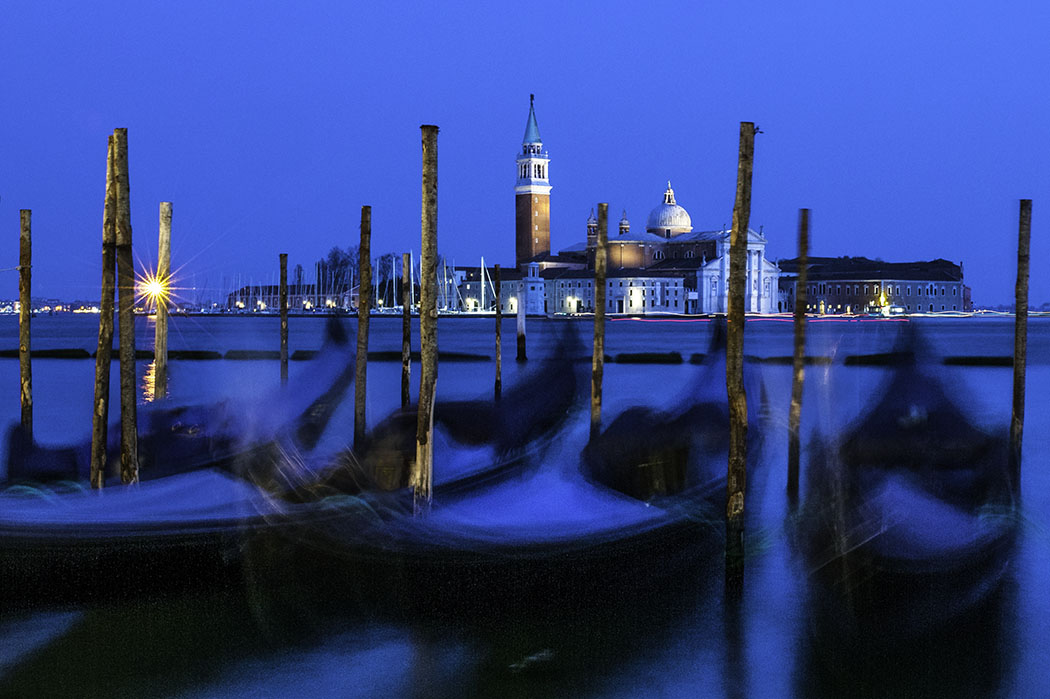 The first competition of 2016 was judged by Bill Broadley from Blyth Photographic Society who was presented with 59 images to work through! After a very entertaining evening Bill selected Dawn Watson’s stunning blue photograph of Venice entitled Beyond Sunset as the winning entry. Bill commented on every picture with useful constructive criticism throughout. In second place was Elspeth Peddie with Water Droplets and third spot Bill Norfolk for Wicken Fen Damselflies. Four images were awarded Highly Commended; Dawn Watson’s Rocky Mountain Snack Time, Milk Drop & Gels by Tony McCann and two from David Newbegin, The Fellsman at Denthead and The Quayside. 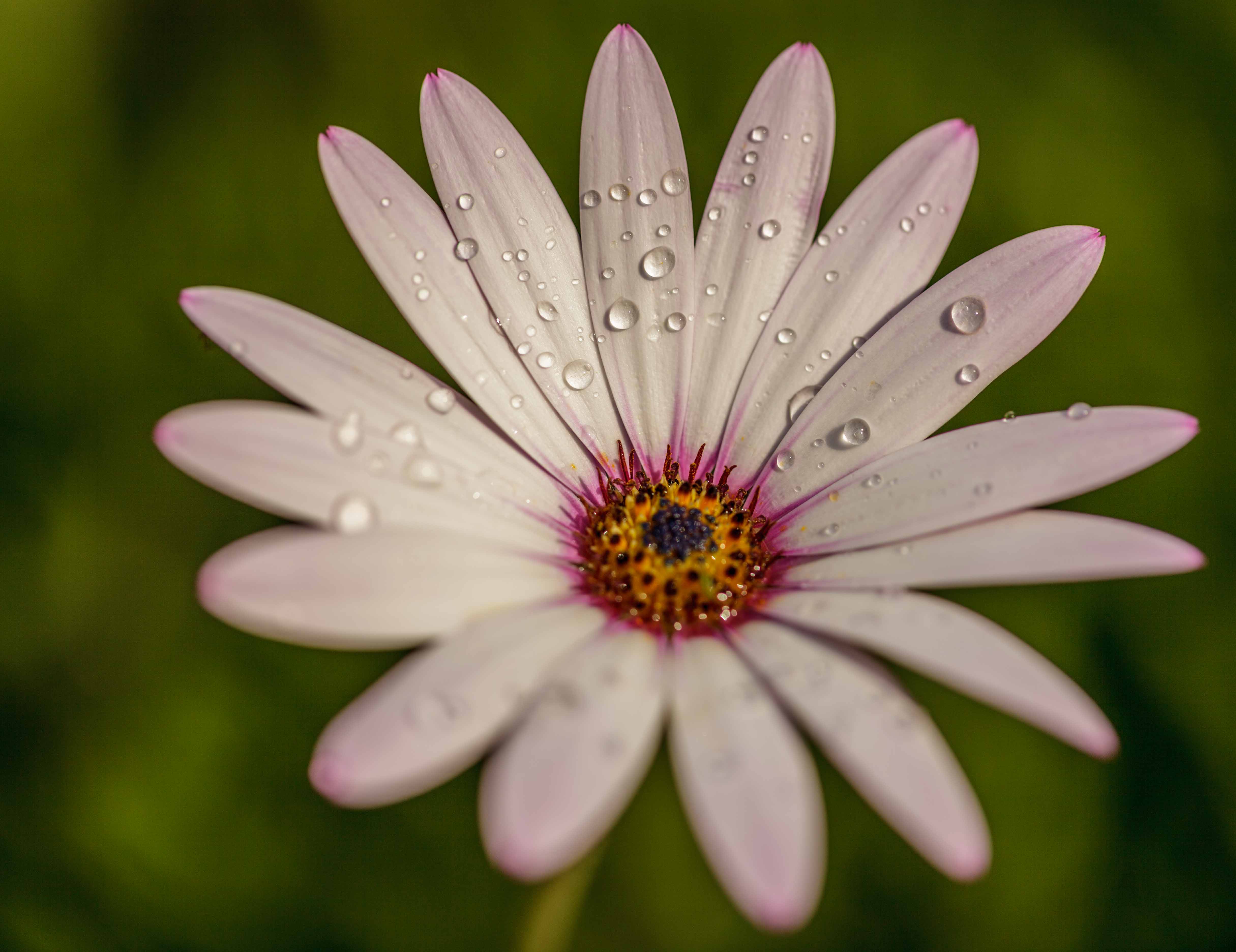 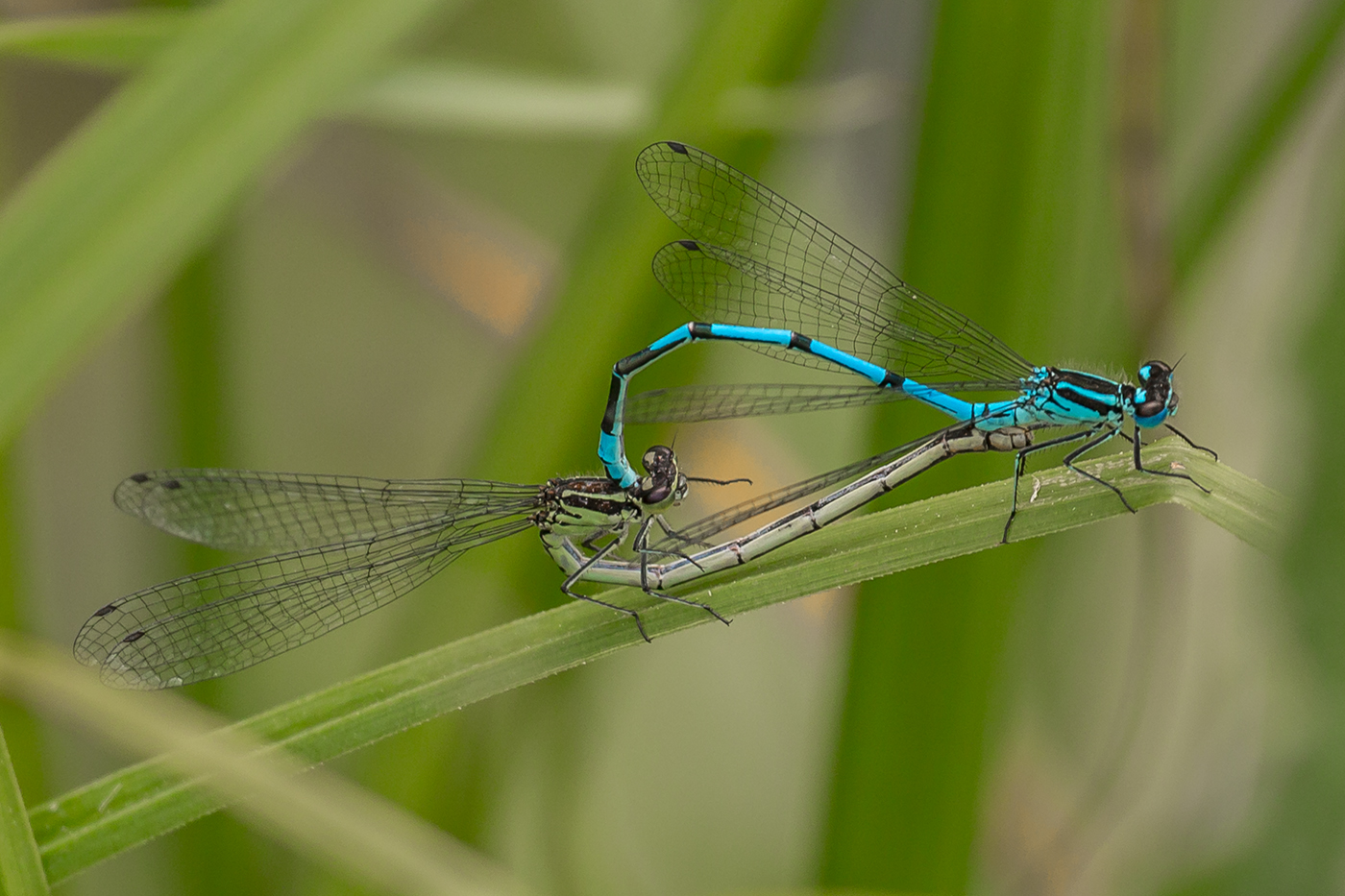 All of the entries for the competition are available on our website. Click here to view them. 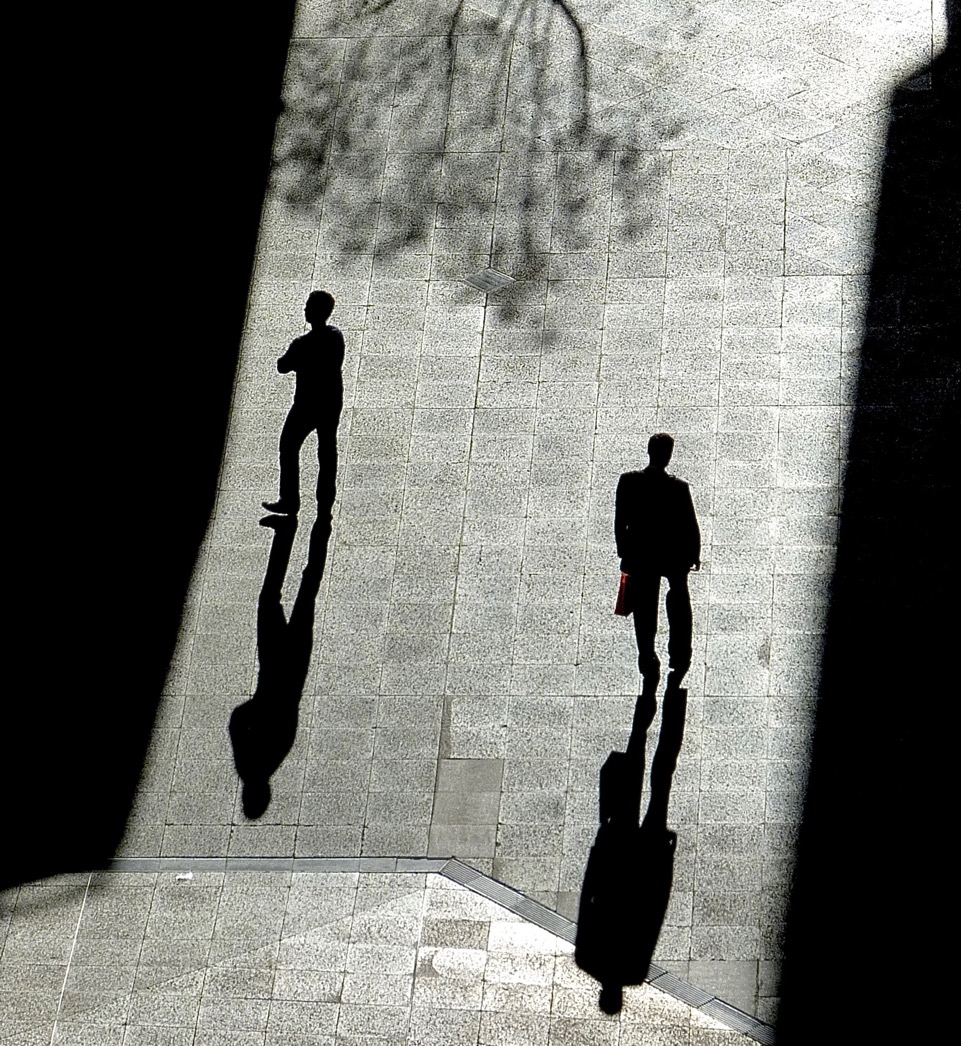 This set subject was designed to have members thinking about taking pictures from unusual angles and the range of entries certainly showed that. Subjects ranged from shadows and landscapes looking down to bridges and the furthermost corners of the Universe looking up! This competition was part of our “We are judging” series so the duty of selecting winners fell to the members present. Starting with an initial showing of each entry several discussion teams were formed and pictures were then show in batches. Finally each member voted for their top three images and after counting the winners were declared. Picture quality was high and it was very difficult to decide between images which meant we ended up with ties for 2nd and 4th places! 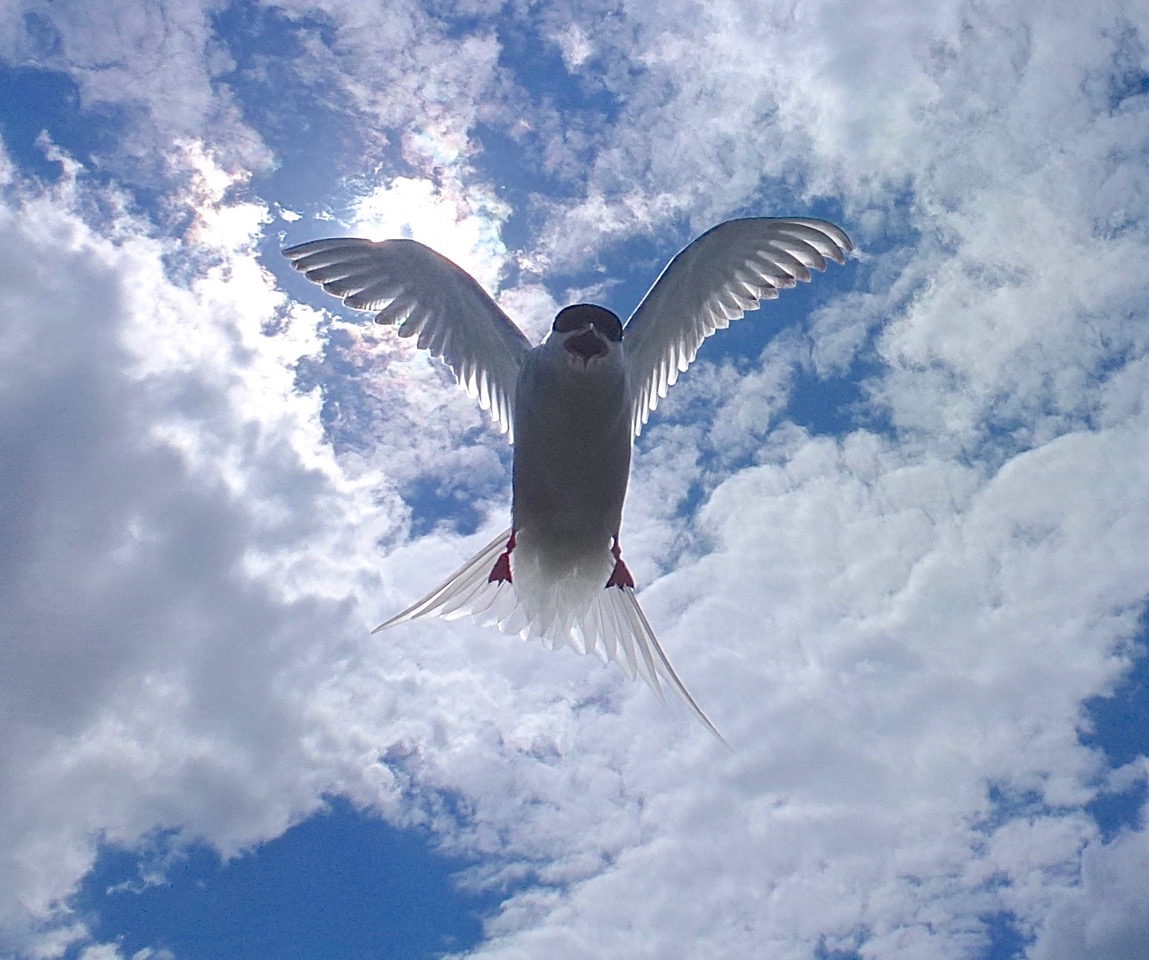 The winning picture from Mike Sadler was Street Shadows with his Arctic Tern Threat tying for second place with Elspeth Peddie’s Quayside Tapestry. The voting also produced a tie for 4th place between Tony McCann’s Above & Below the Waterline and Ray Palmer’s Horsehead Nebula – both images which are bound to be ‘How did you do that?’ subjects on a future club night! 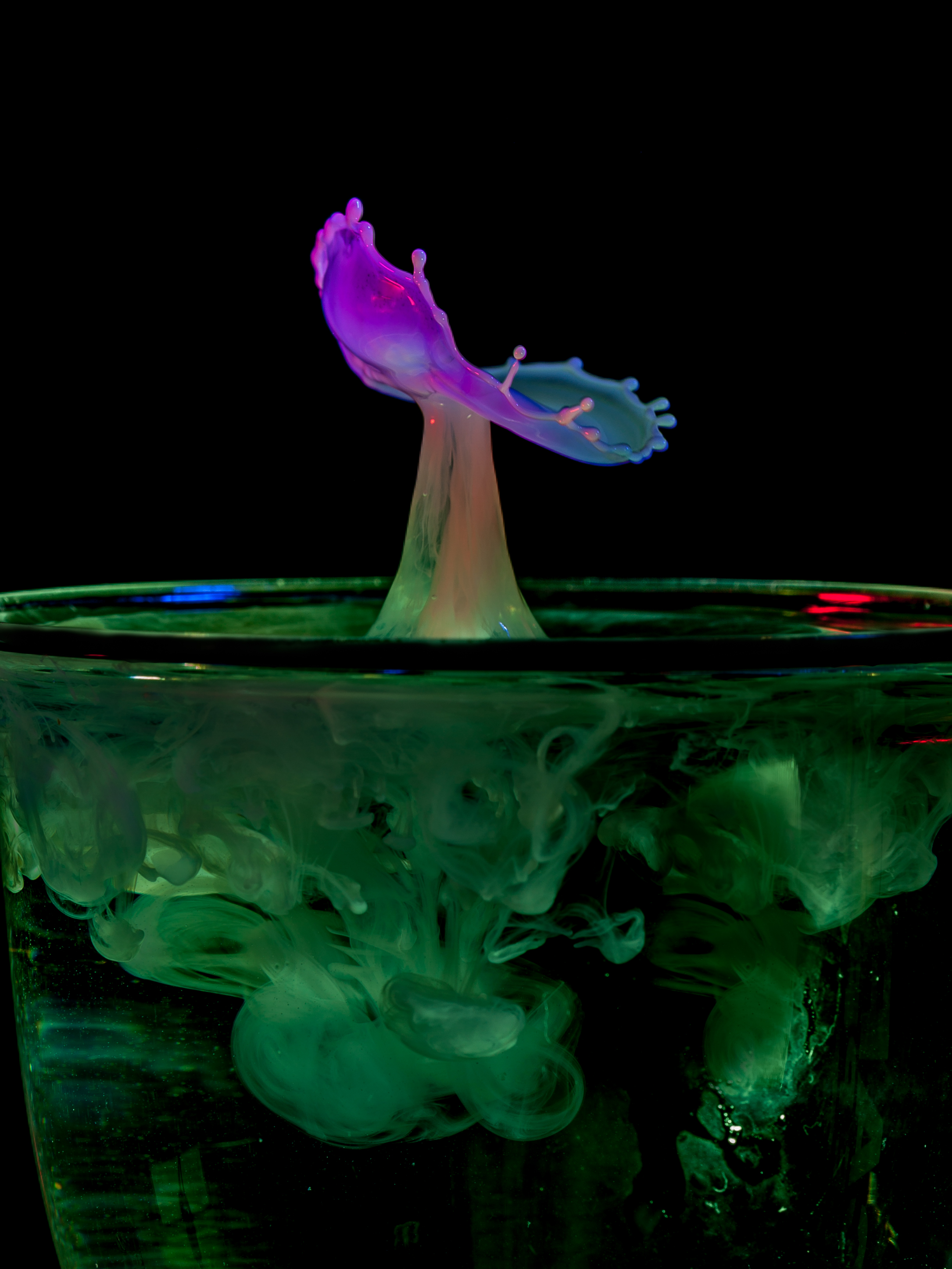 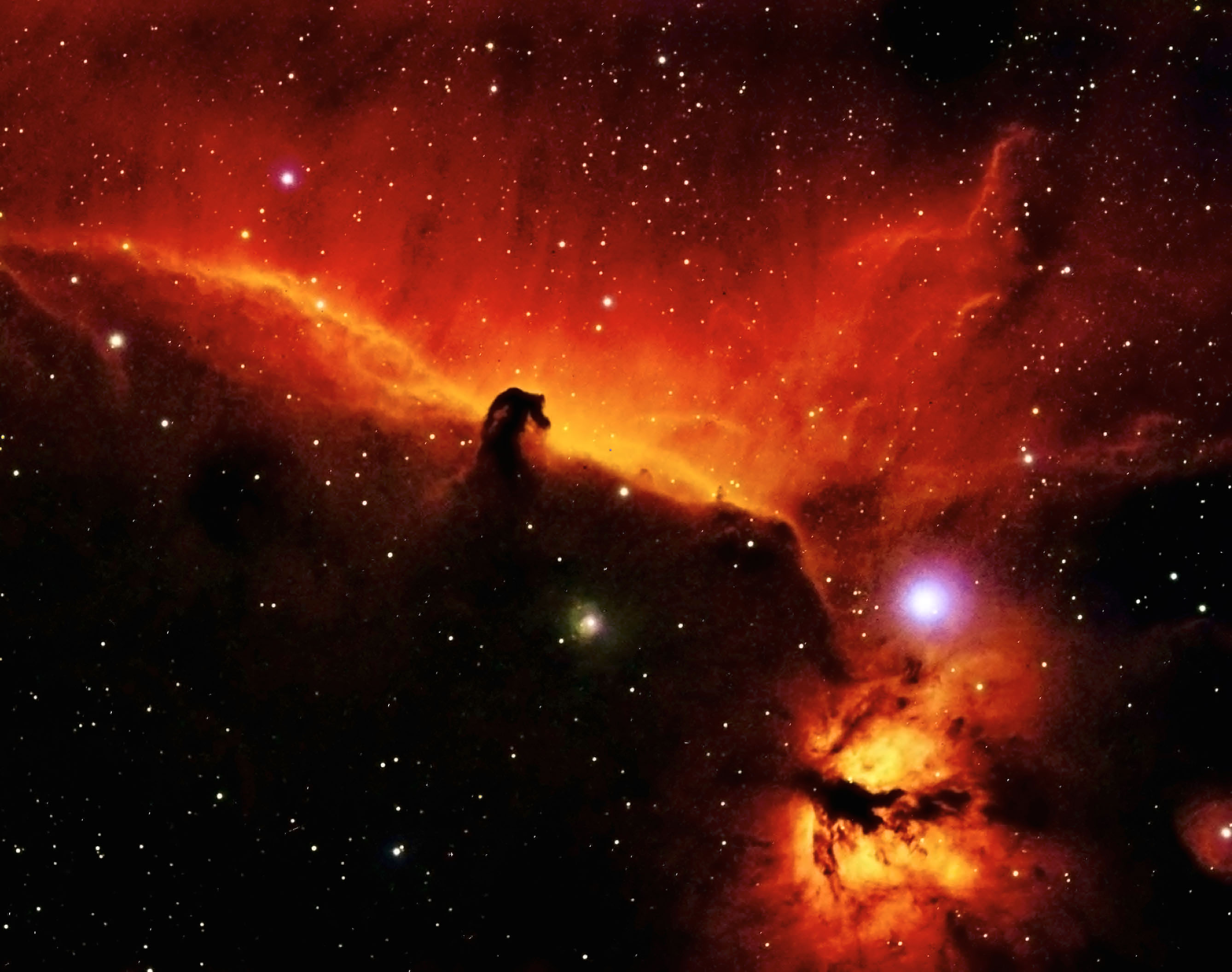 This year’s competition was judged by David Illingworth of Morpeth Camera Club who treated us to an enjoyable evening of constructive criticism and fun anecdotes featuring parrots and Mrs Illingworth! David explained that our large entry of very high quality pictures had taken some time to judge and even keep him awake at night deciding amongst the top ten. Finally he chose Alan Barker’s excellent print entitled Dipper as the top photograph. 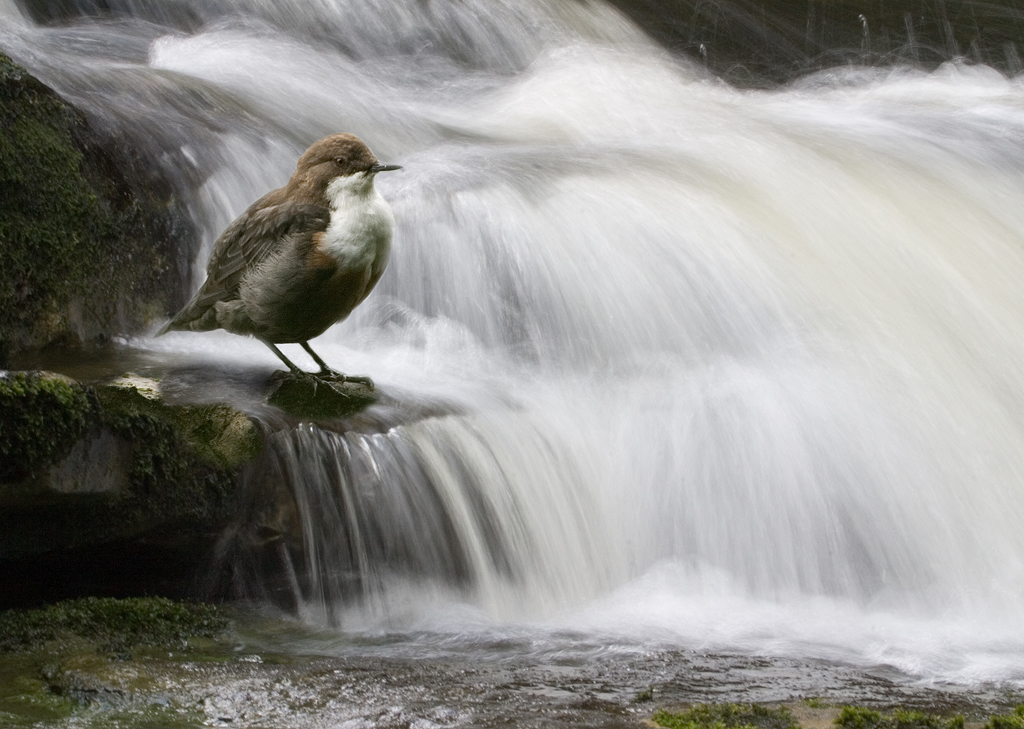 Wildlife shots did particularly well this year with all 4 top positions featuring animals or birds. Another couple of birds followed Alan’s Dipper with Mike Sadler’s Eagle Eyed in second place and Helen Bradley’s A Regular Visitor third. Fourth spot went to Tony McCann with a picture from his recent Rwandan trip showing an Amahoro Silverback enjoying a bite of lunch. 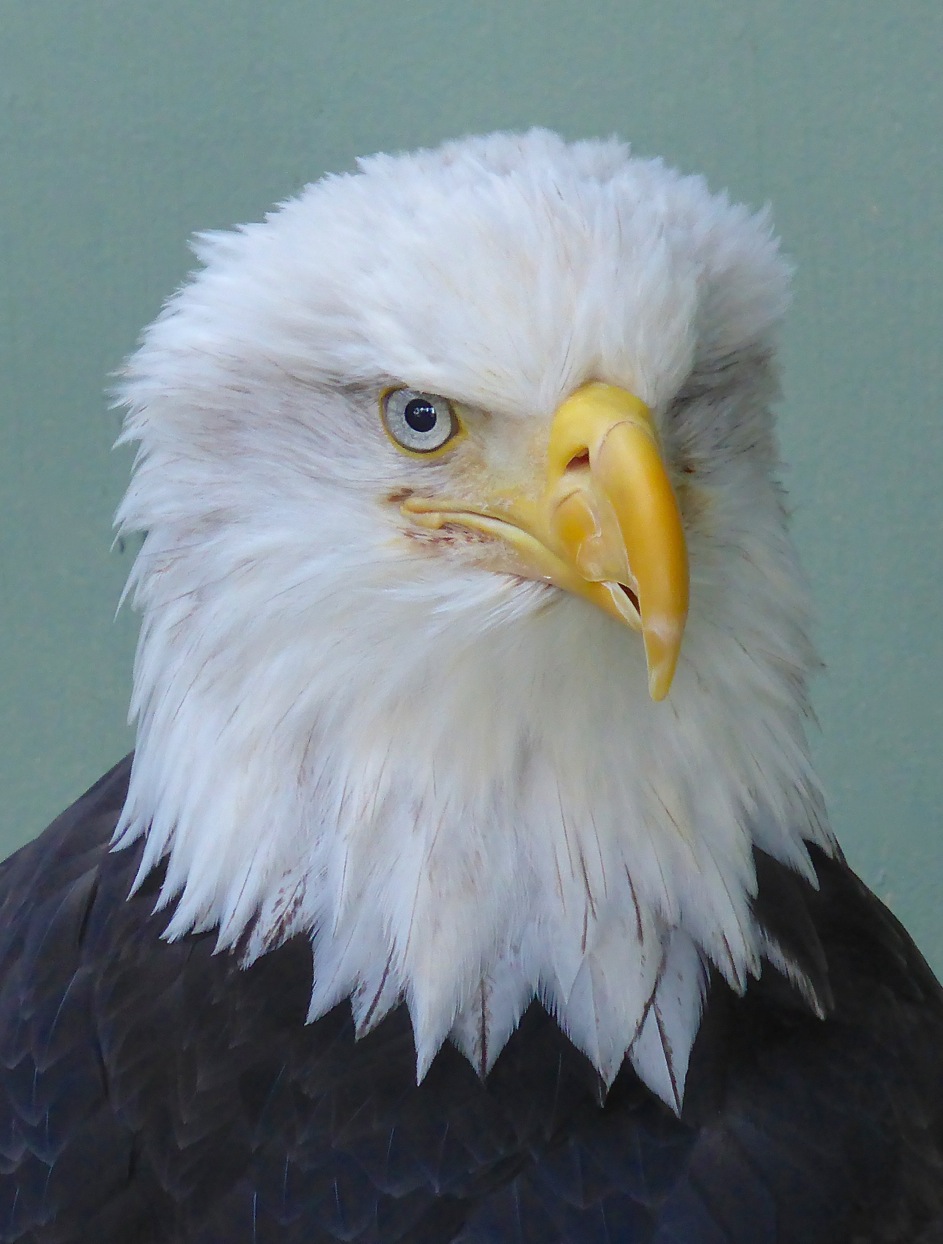 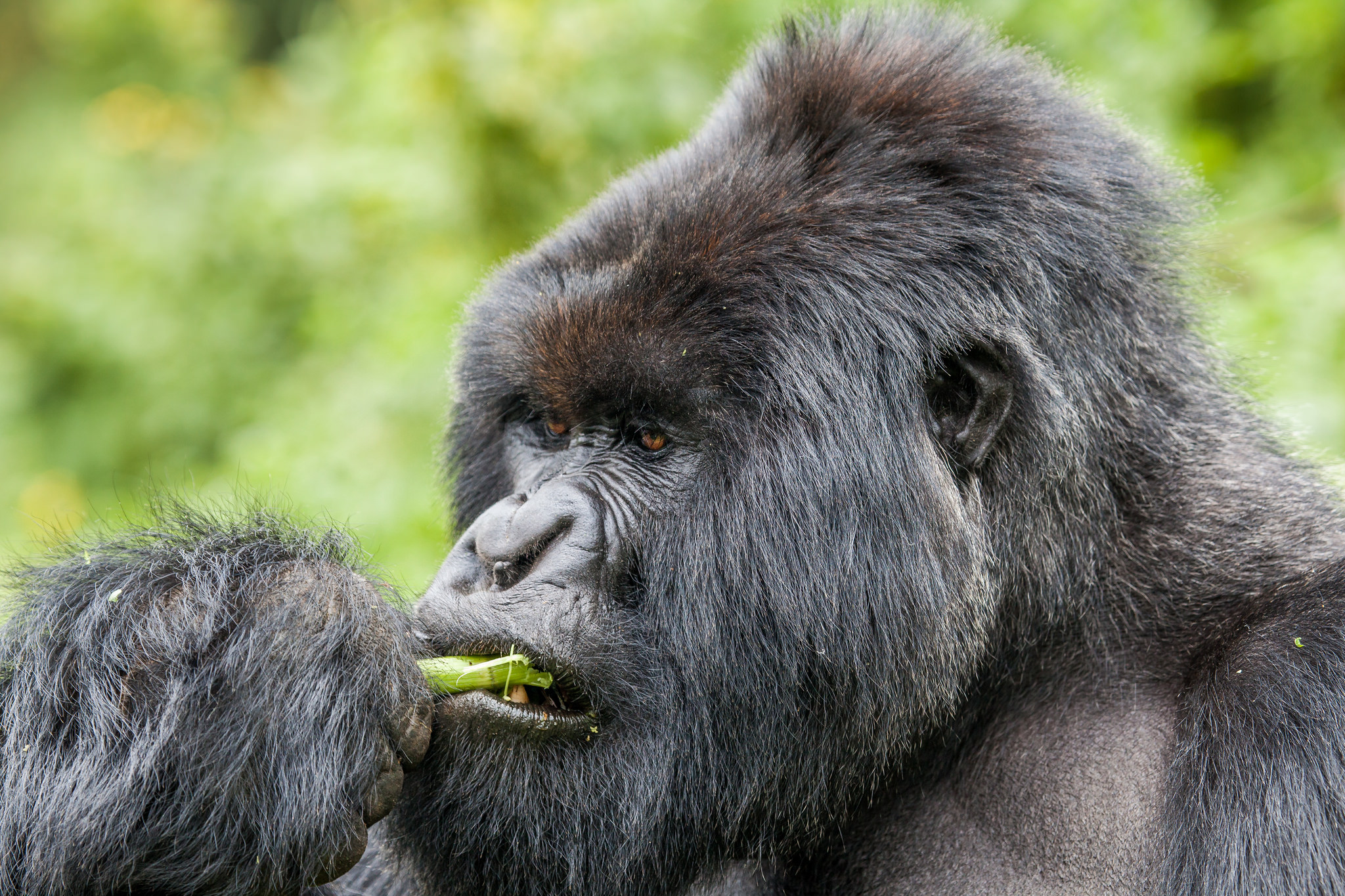 Many thanks to David Illingworth for another great club evening with almost fifty member’s entries and some wonderful pictures to enjoy.

As this was a print competition a selection of images including those which were Highly Commended are available on our website. Click here to view them.

This year’s competition was the first time the new projector was to be used in anger! Utilising it’s split screen capability combined with a very wide screen we managed to remove two of the systems variables at a stroke. Previous years had seen two quite different projectors and screens placed side by side. This obviously led to slight differences between the two images which no amount of calibration was able to fully remove. With the addition of two near identical Toshiba laptops the vagaries of the projection systems were totally removed and it was possible to concentrate fully on the great images submitted by members!

After several rounds of voting members selected Elspeth Peddie’s Woodmouse in 1st place. Taken at Wallington Hall the mouse had posed for several pictures with Elspeth only around 12 inches away! 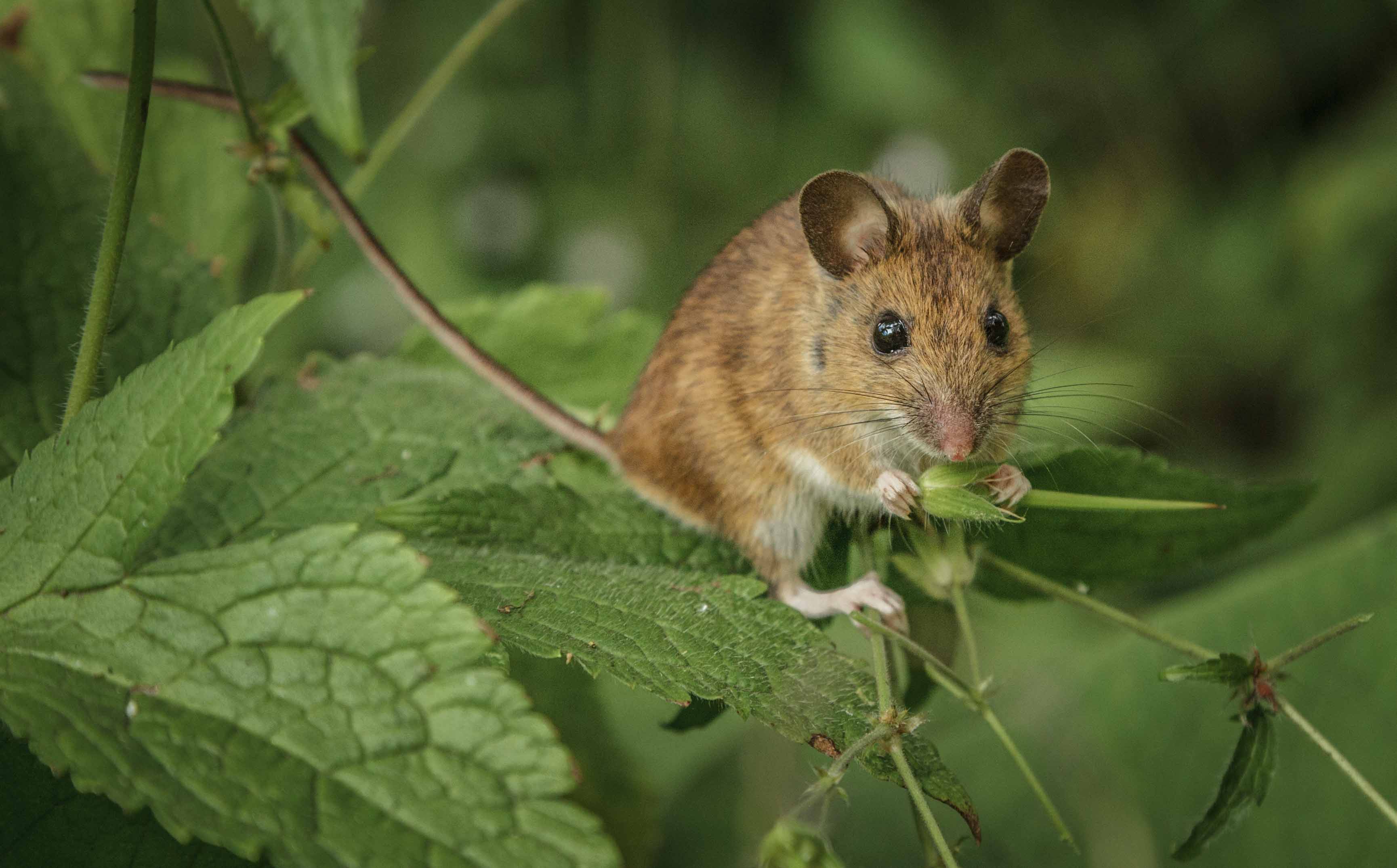 In second place was Ray Palmer’s picture of the Moon. A photo showing lots of detail when you inspect the full size image. Tony McCann’s Splash on Red was voted into third place and prompted lots of questions about exactly he’d achieved this dramatic shot! 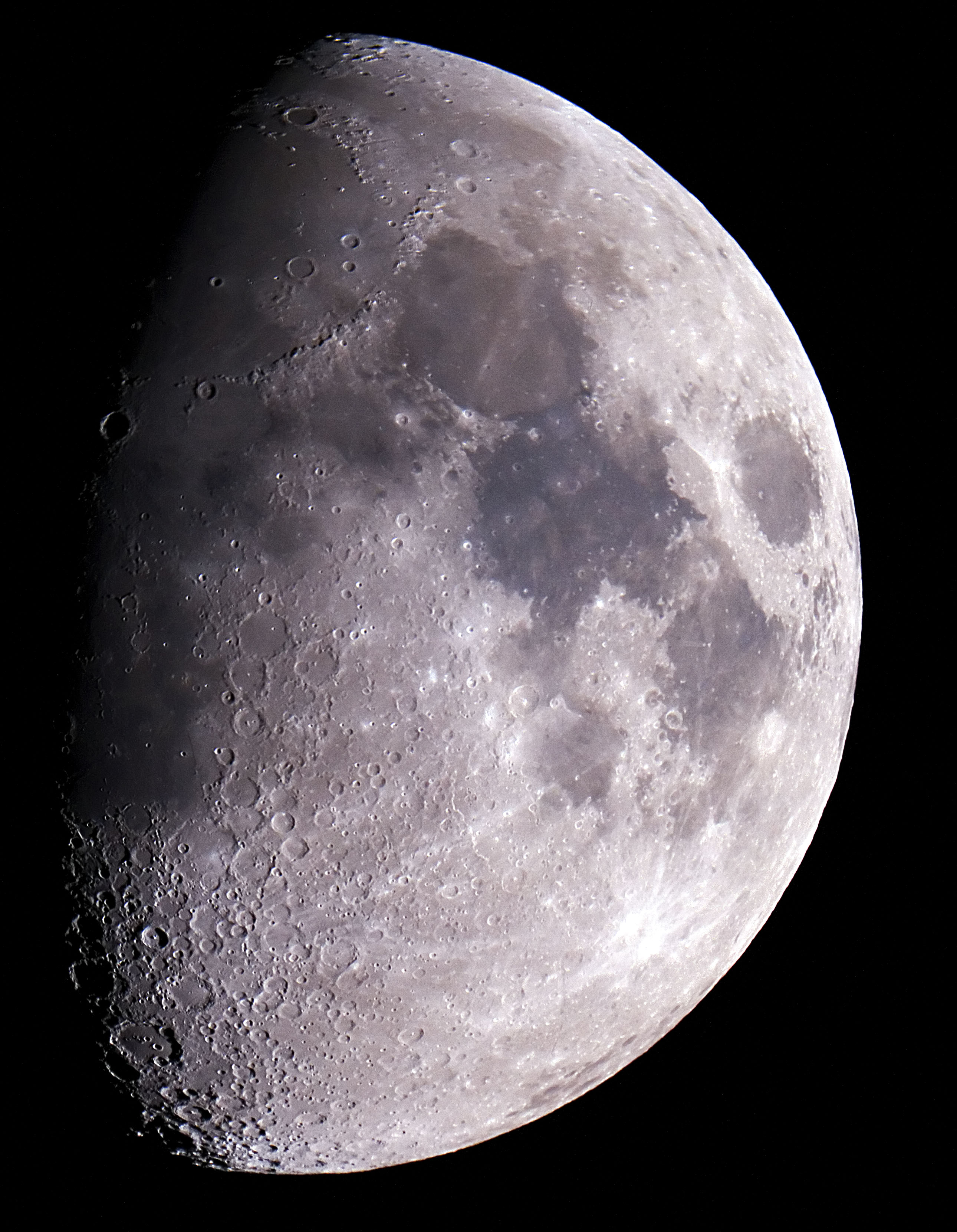 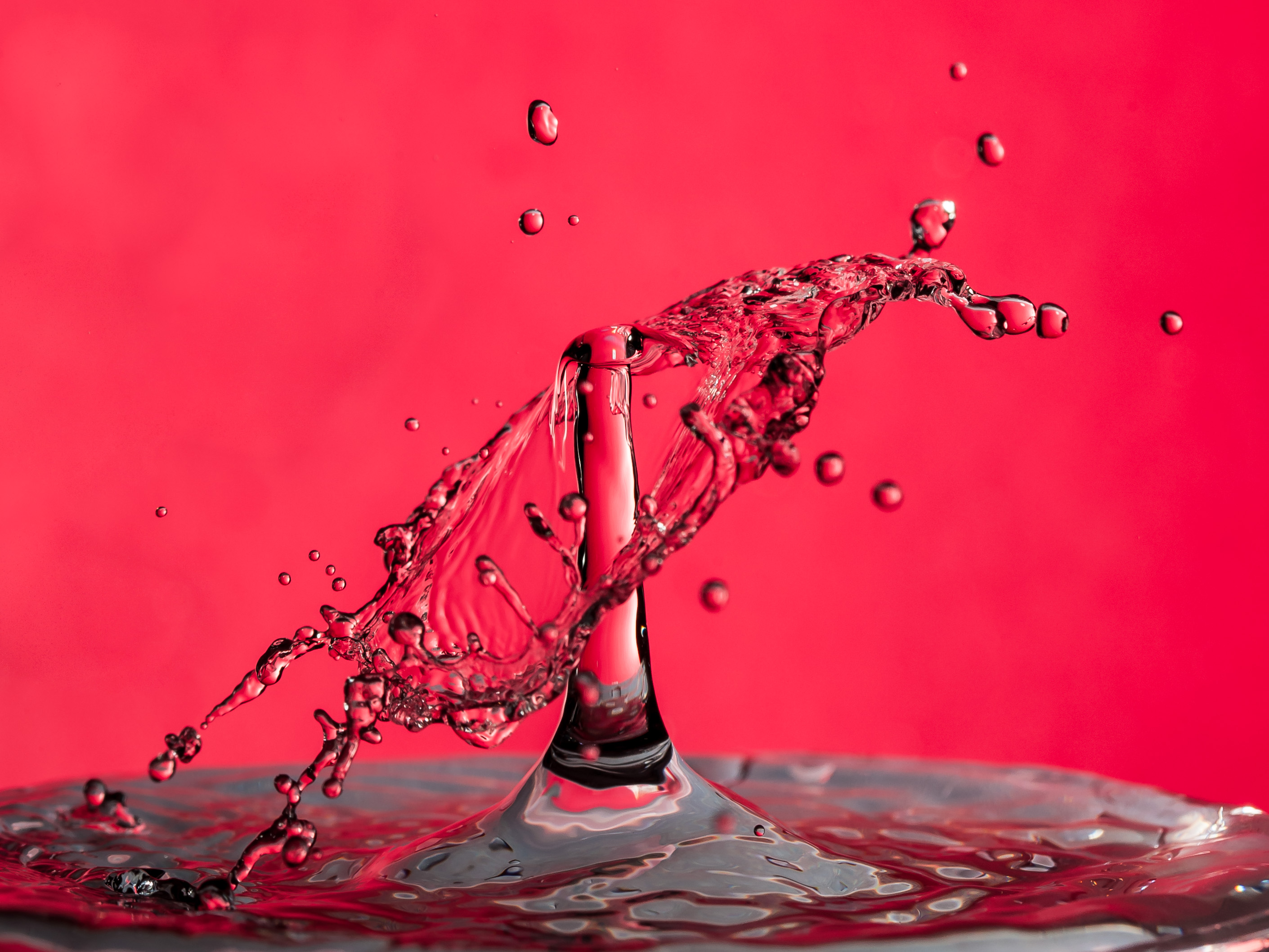 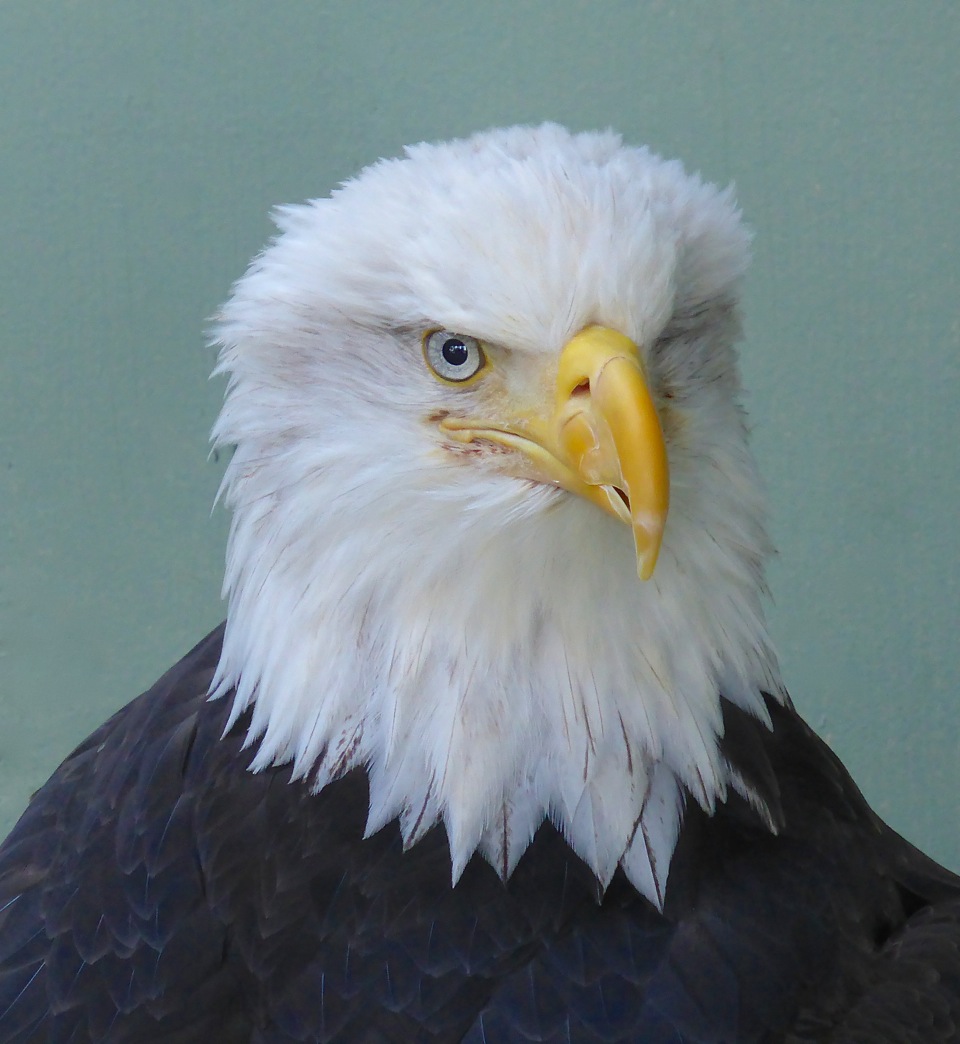 Finally Mike Sadler’s beautifully rendered photograph of an American Eagle entitled I’m Watching You! captured fourth spot. In all a highly successful evening with great images from many members and a much better presentation method!
The full set of entries for this competition are available on our website. Click here to view them.