Set Subject – Knockout #2 20 March 2018
2018 saw the first time we have ever run two Knockout Competitions in a single season! But this time there was a slight restriction – only pictures which had been taken during the season could be entered into the competition. The idea was to showcase images members had produced as a result of the sessions held earlier in the year. This produced lots of interesting portraits of other members which raised a chuckle and some really good Christmas special effects. After several rounds of voting Phil Robson’s storm lashed “Lighthouse” was voted into 1st place. 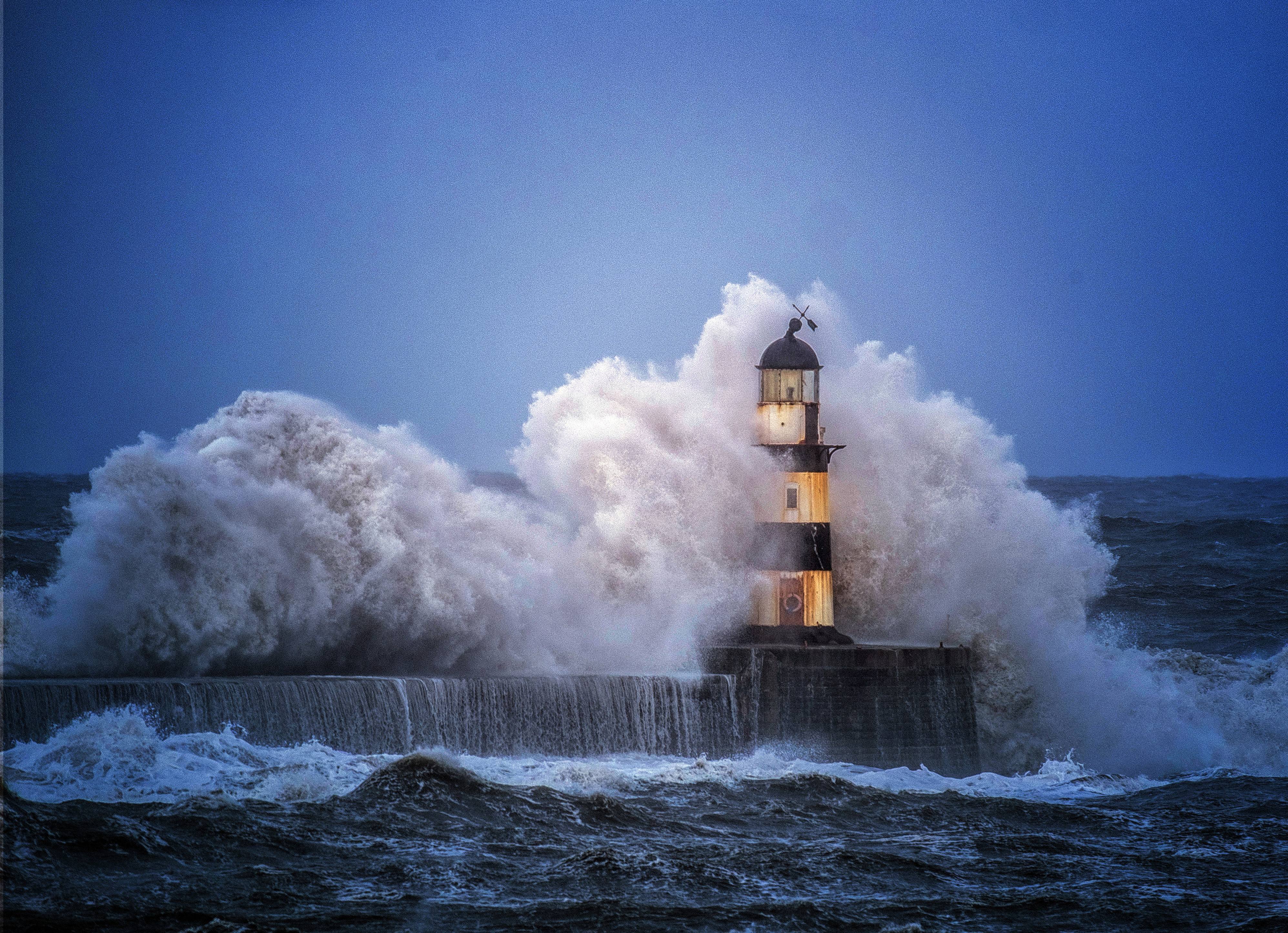 In 2nd place was Bill Norfolk with a very cold and delicate looking “Crocus Drift” which had been taken in his garden just a few days before! 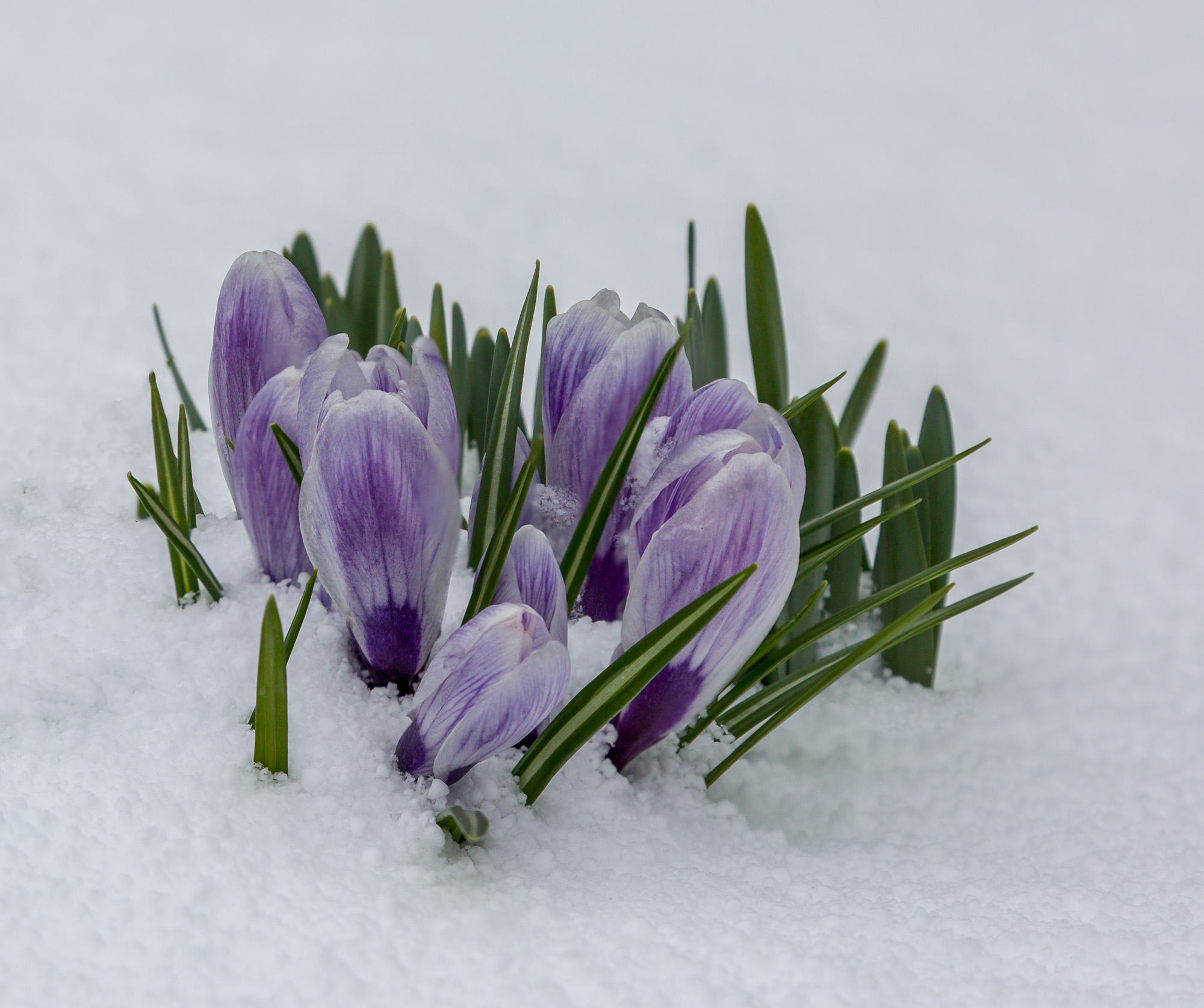 3rd place was taken by Ian Morton for the beautifully colourful shot of a pair of trees taken at sunrise and titled, “Morning Glory”. 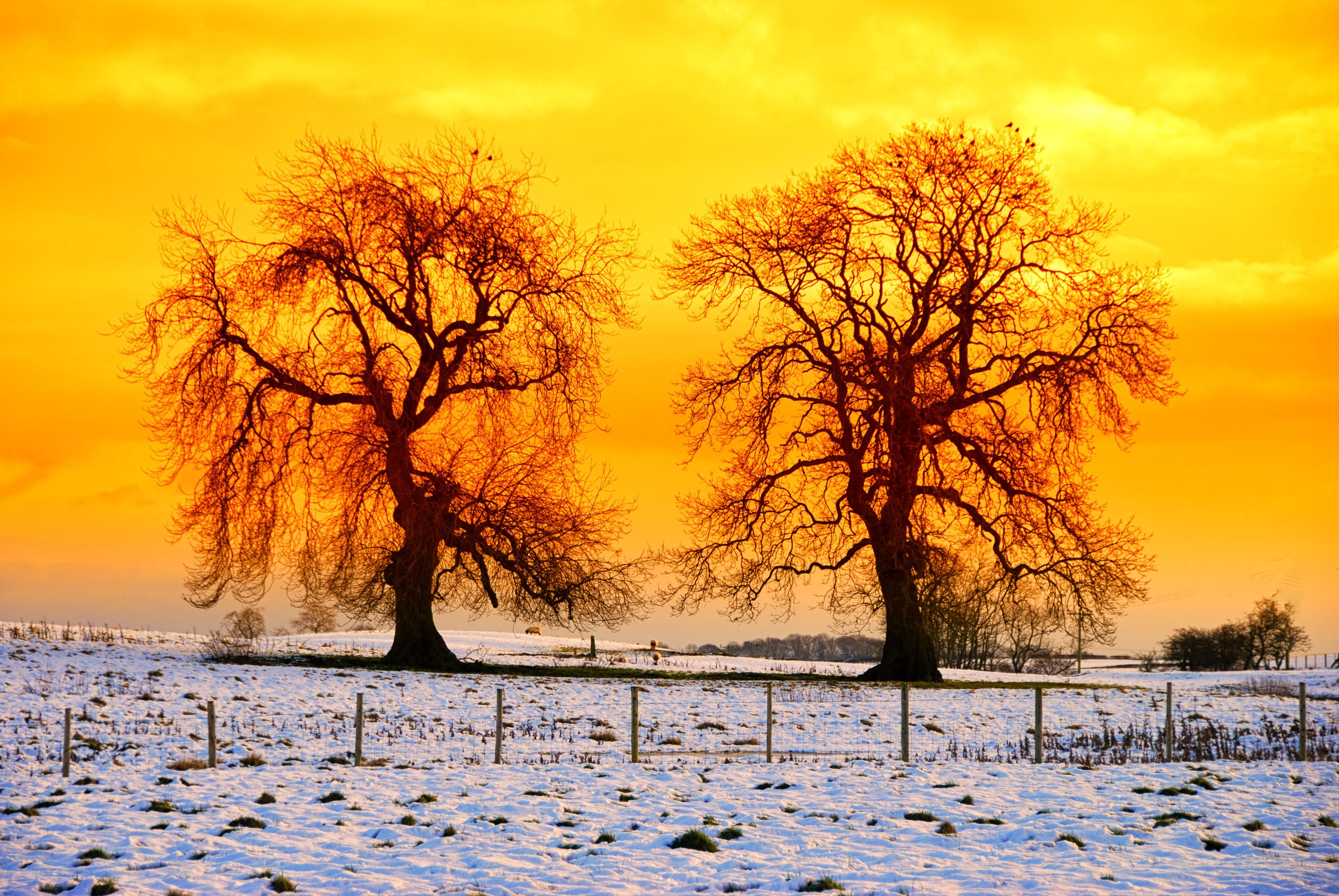 This PDI set subject certainly tested members imagination! There was plenty of happiness during the evening and some laugh out loud moments from the audience. Our judge for this competition was Mavis McCormick LRPS who is President of Hexham Photographic Society. Mavis chose John Atkinson’s black & white study “You’re ‘aving a larf!” as the winning entry and the subjects were definitely enjoying themselves. 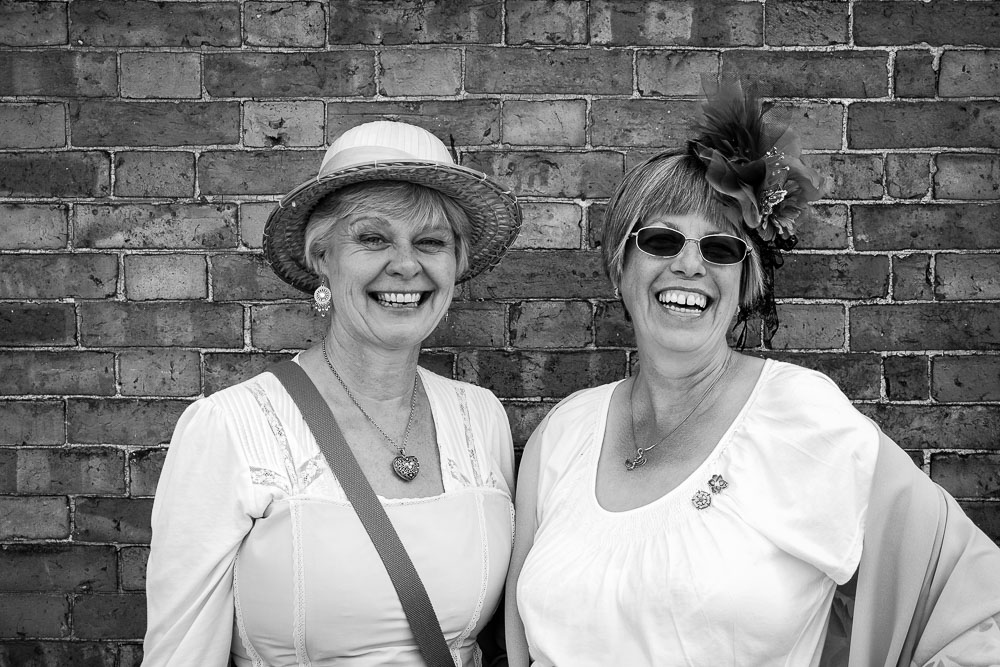 Almost in total contrast the rustic colours of 2nd placed Ruth Oatway’s “It’s a Dog’s Life” brought some real ‘aaaahs’ from the audience. 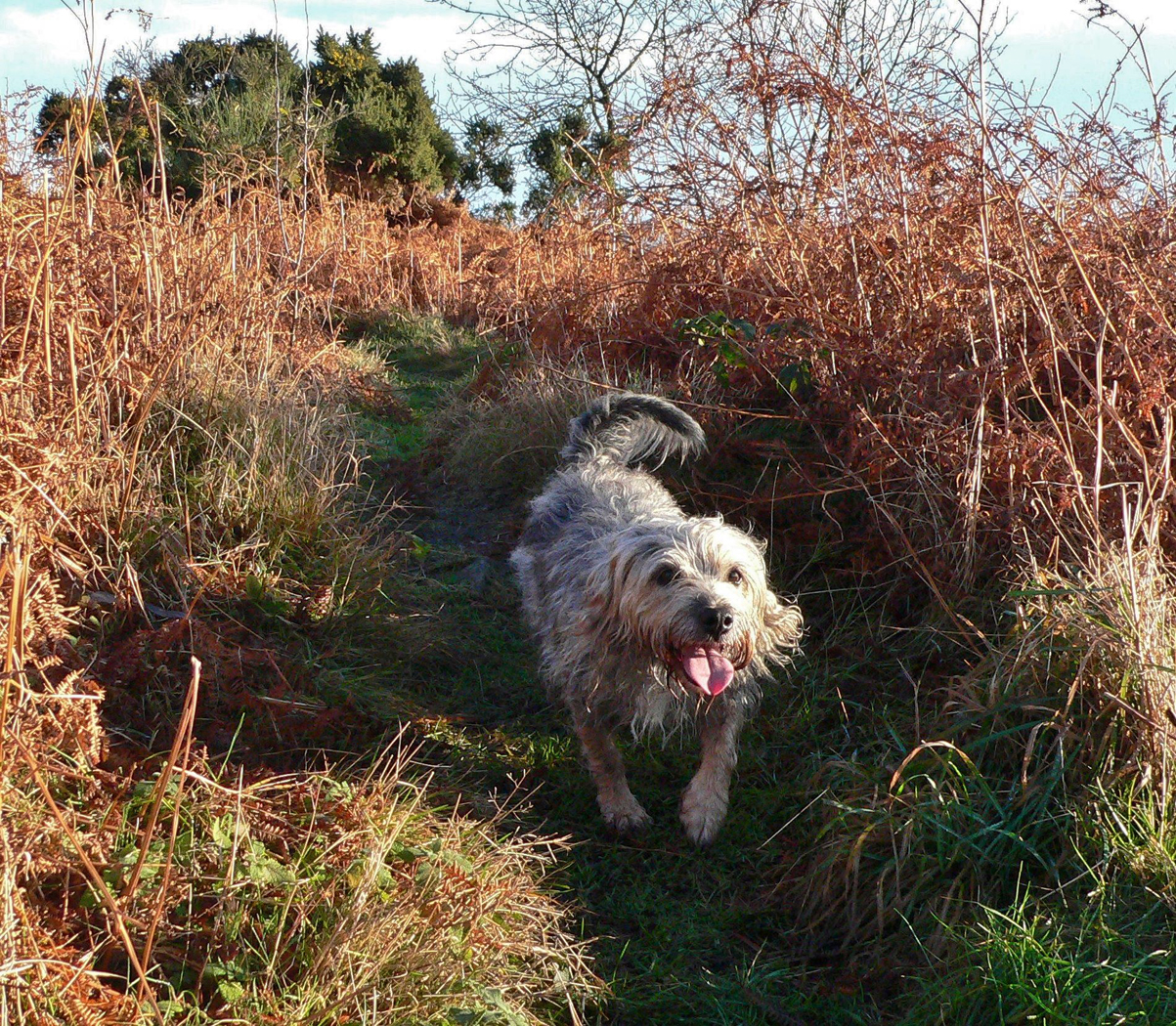 3rd place was again very different to the preceding pictures. Mike Sadler’s “Up in the Air” was full of excitement and adventure! 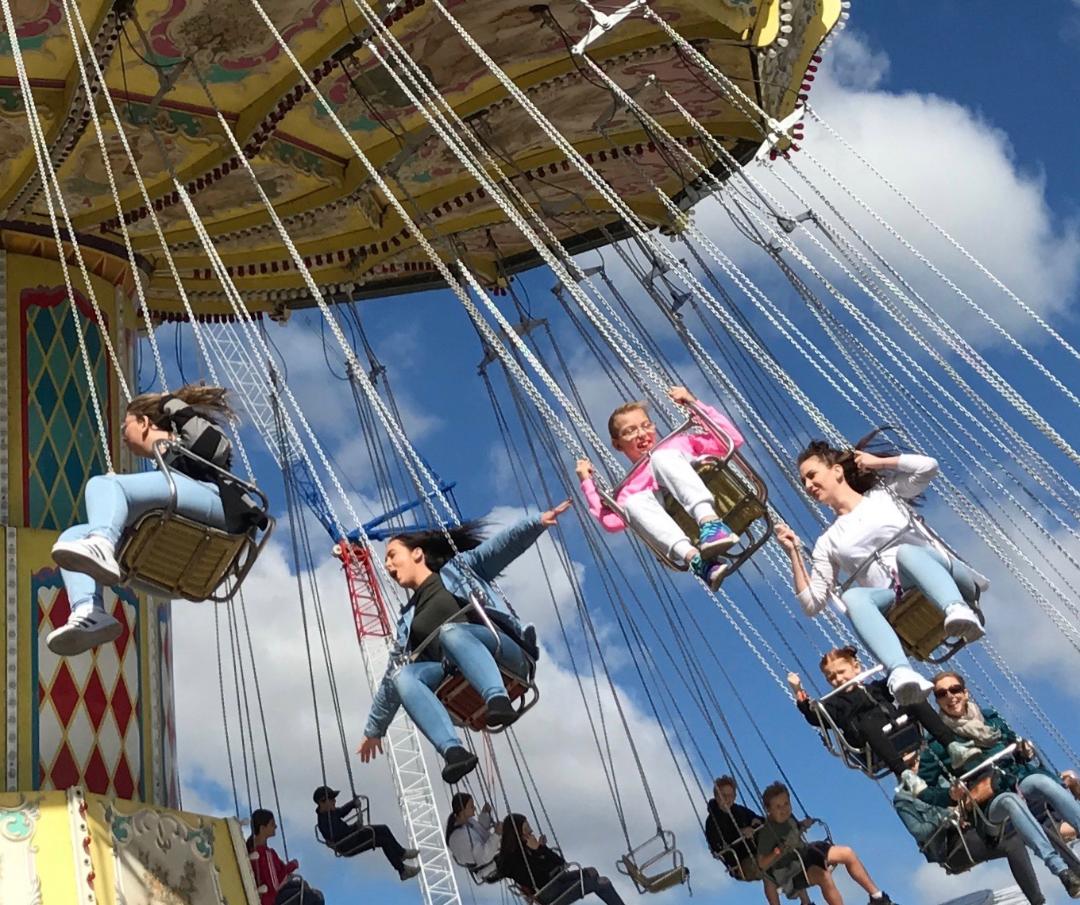 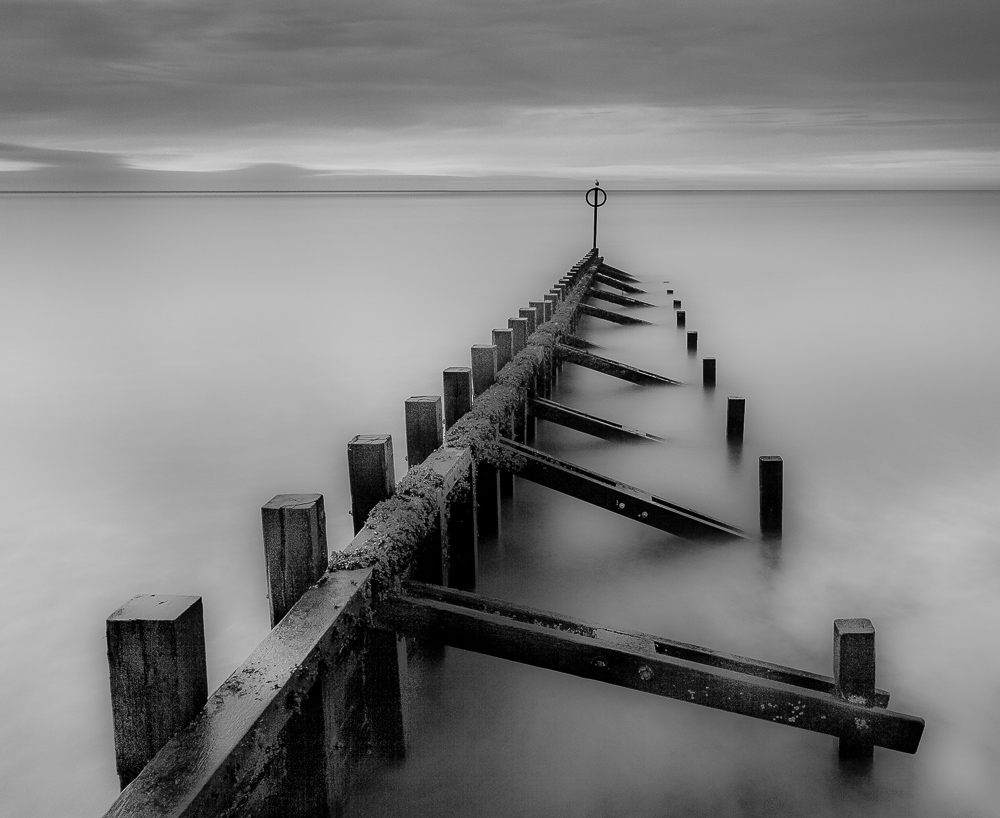 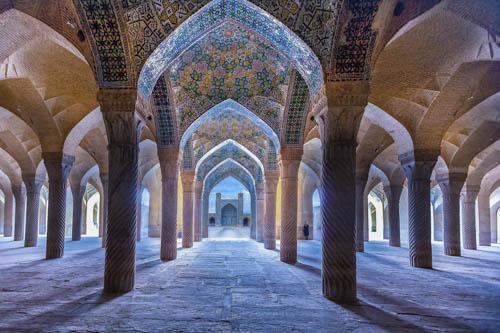 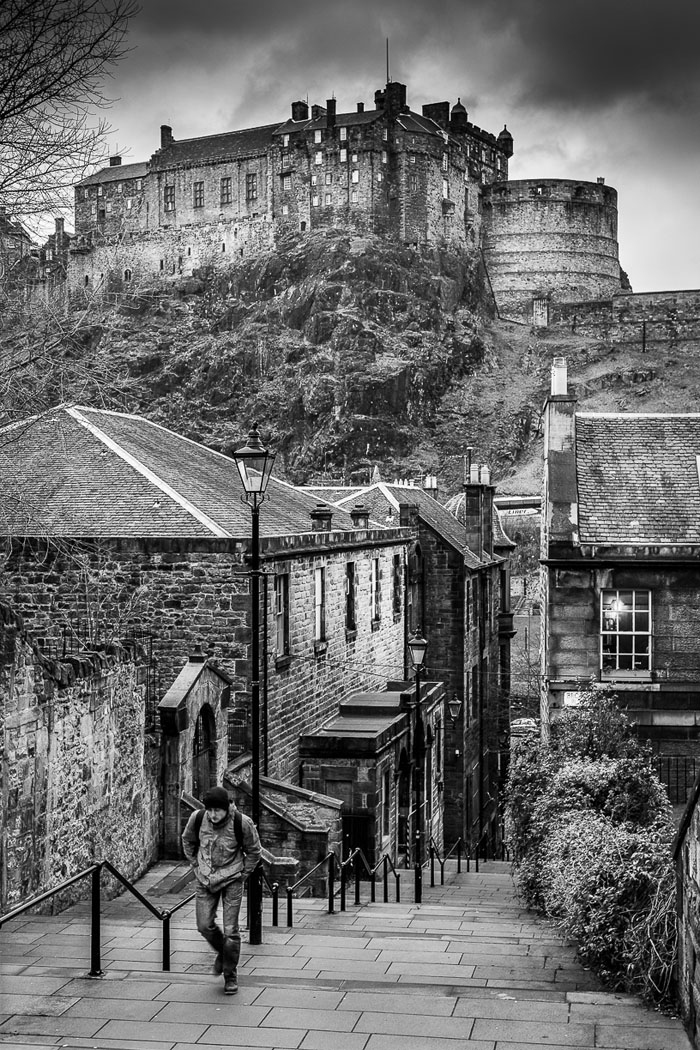 Set Subject – Urban Landscape 8 January 2018
There were almost 50 entries for the first competition of 2018 and Jim Walsh LRPS, CPAGB, APAGB of Blyth Photographic Society was kind enough to be our judge for the evening. The subject had been highly favoured by members at last year’s AGM but on the night most agreed this was a particularly challenging subject.
Jim gave a well received commentary for each entry but it was Kath, our Competitions Secretary, who pointed out that there were lots of entries which included rubbish – in the image! Phil Robson’s dusk study of the “Tyne Bridges” was selected as overall winner with it colourful balancing reflections. 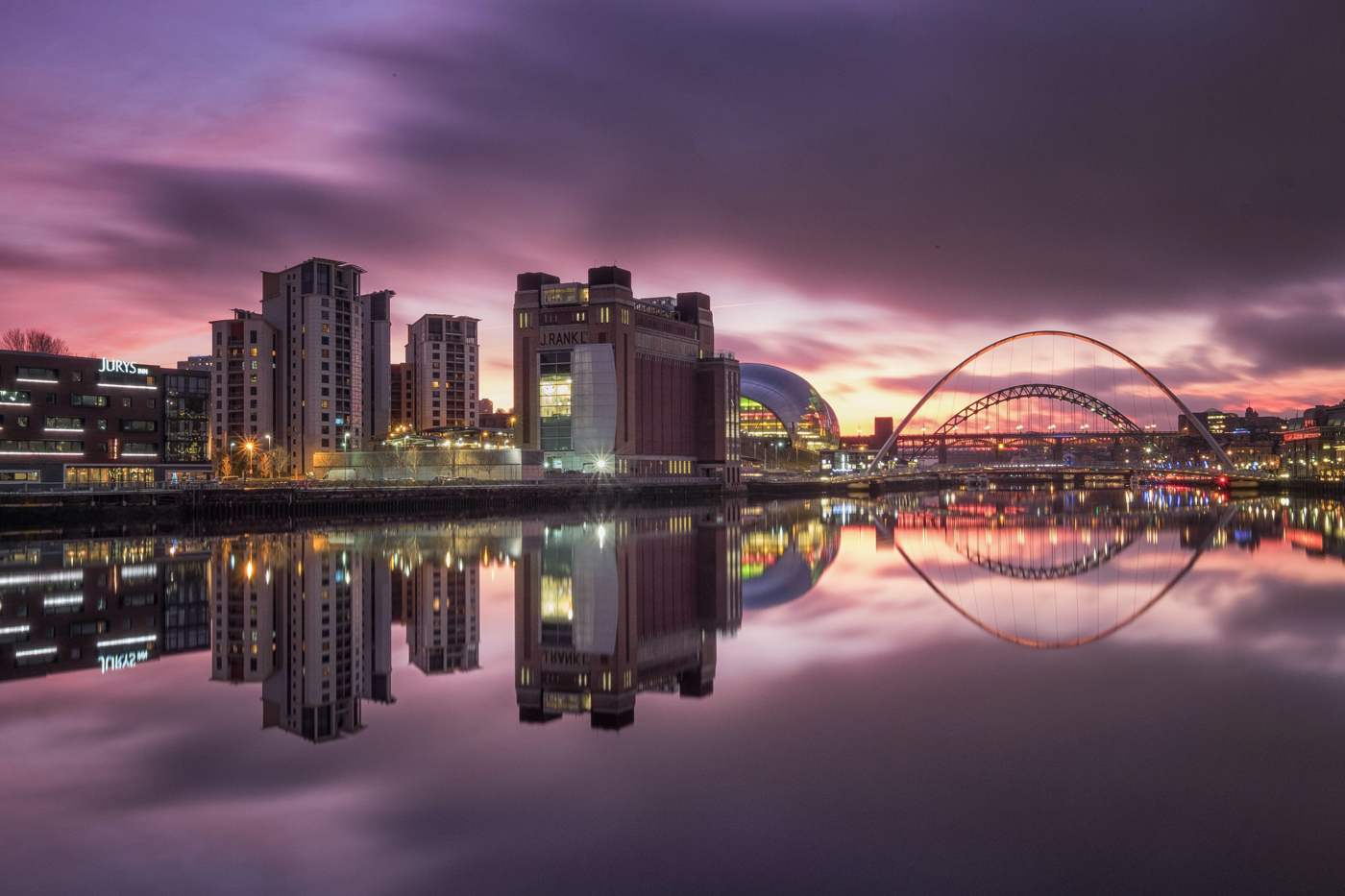 In second place was Kath’s own image from Northern Spain, “San Sebastian – La Gomera” of which Jim stated he couldn’t see a single person in the picture! 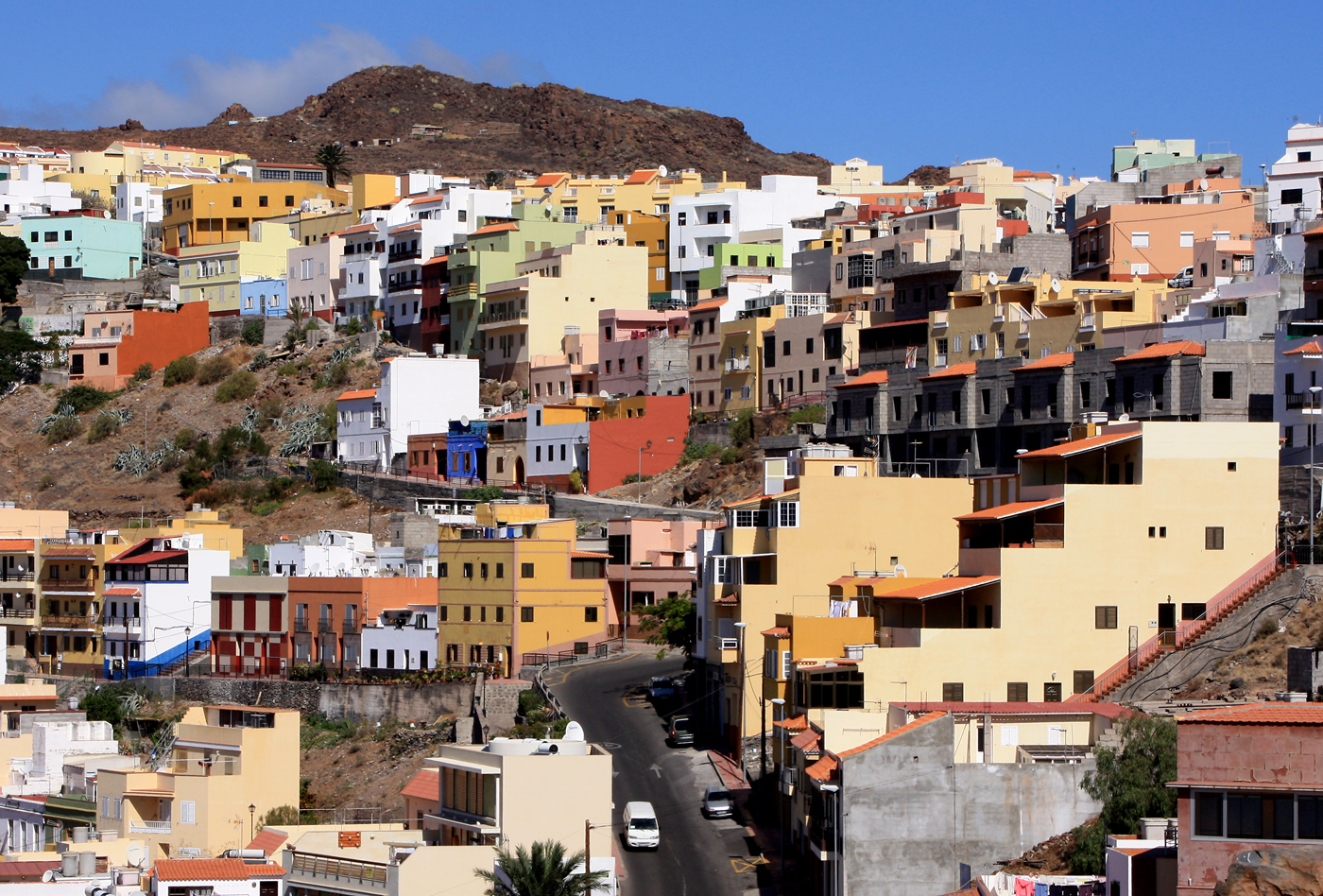 The competition saw several monochrome entries of which “Streets Ahead” by Hank Craggs was awarded third place. 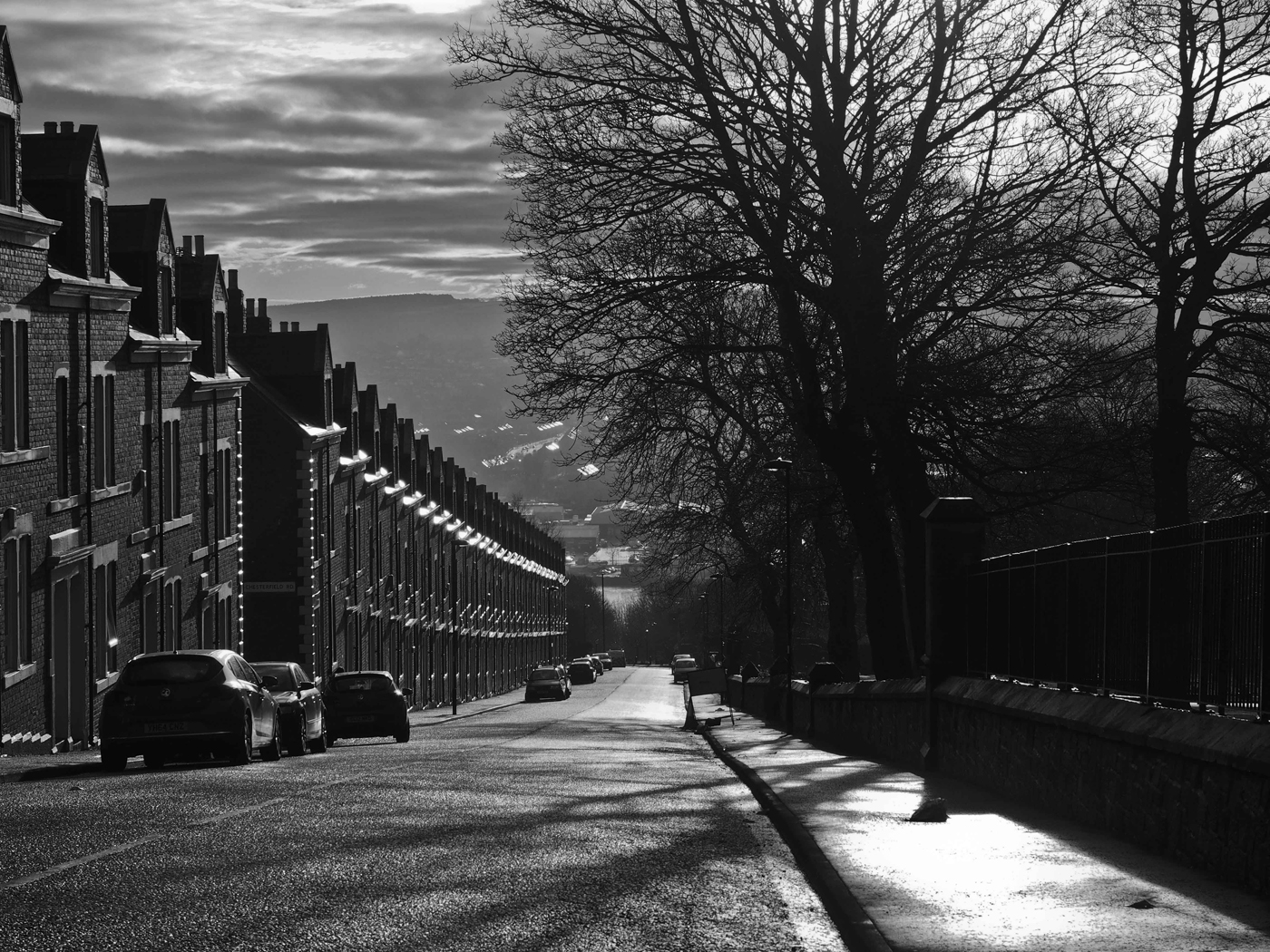 Veronica compared this year’s Knockout Competition and after brief discussion about which was the left screen and which was the right screen we had an interesting 90 minutes as members whittled down the initial 36 entries to find the most striking photograph.
The winner was Ian Morton with “Women’s Work” which was taken at an open market near Taunggyi in the Shan State of Myanmar (Burma). Hill tribe people meet every week to sell their wares in an organised open market that moves around villages within the immediate location. The shot was not posed with only one lady noticing the camera which adds interest. 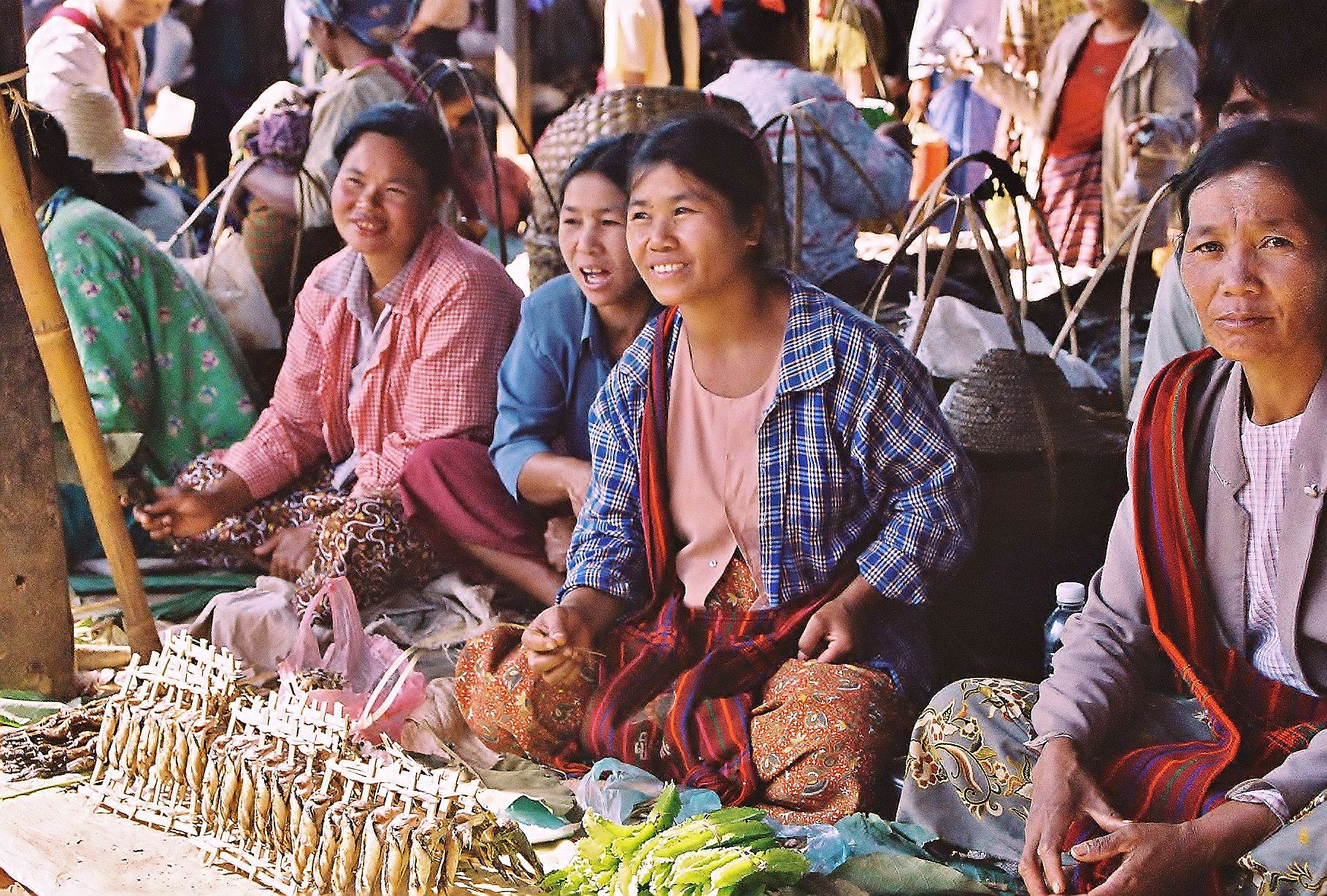 Second Mike Sadler, “Canal in Winter” which was photographed in mid-winter in Tamworth, Staffordshire on a cold January morning. This scene lent itself to Black and White treatment, evoking the days when canals were an important transport link. Broken panes of ice gently knocked together producing a magical tinkling sound as canal boats passed slowly by. 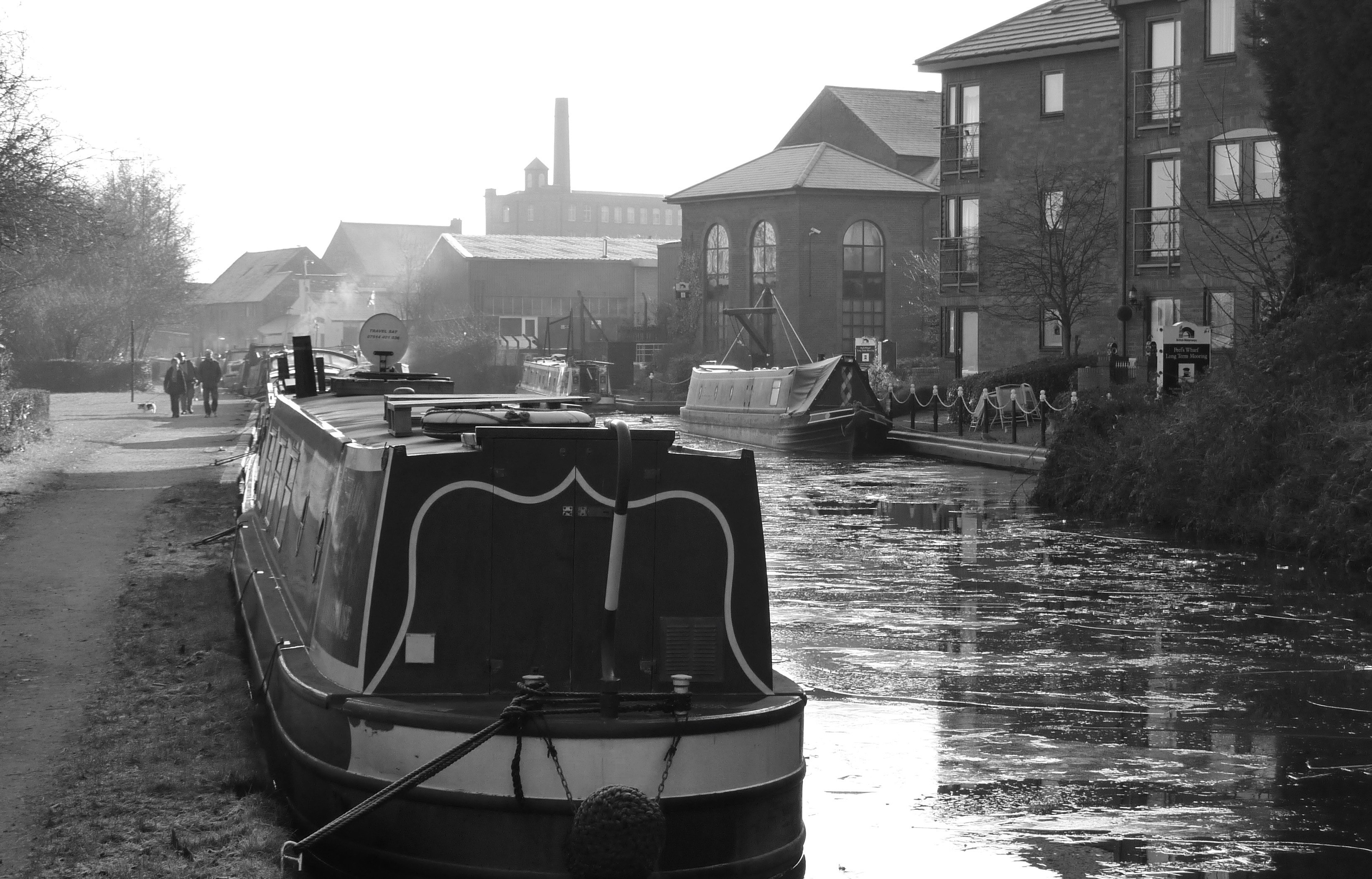 Third Tony McCann’s “Gannets” which was taken on a windy day at Bempton Cliffs, just south of Filey on the North Yorkshire coast. Tony took lots of shots of flying gannets and of the fluffy chicks. This is a picture of two young gannets that were standing near the top of the cliffs. 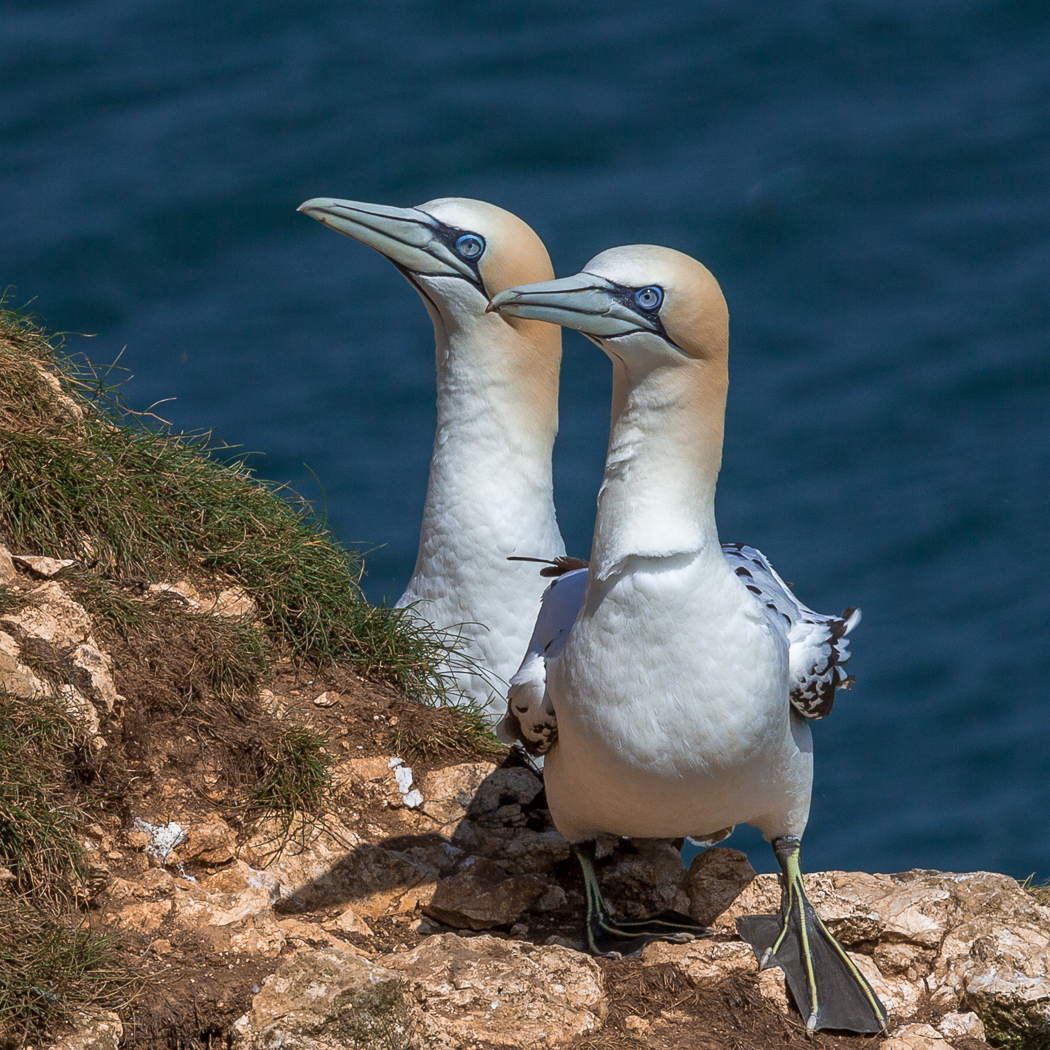 In Fourth spot was Bob Morgan’s “Starling Walk” taken at the harbour in Seahouses. The birds were eyeing up a bag of chips! 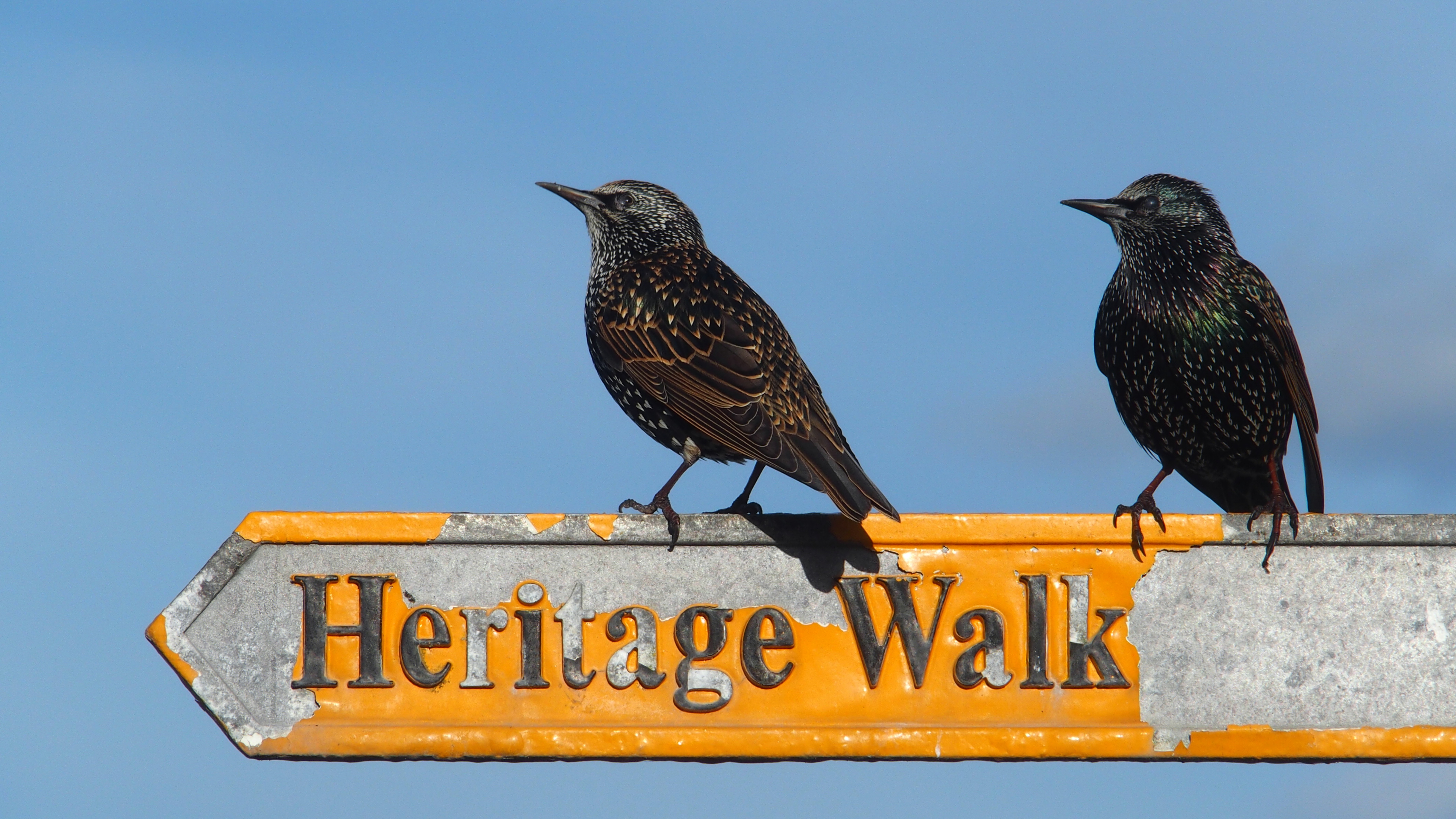 This year we were very lucky to have Keith Suddaby FRPS MPAGB EFIAP FBPE as our judge for the Open Projected Digital Images Competition. With almost 50 entries Keith certainly had his hands full but still managed to provide an interesting critique of every picture. We were also given an insight into the strange world of judging and how Keith considers every image as a candidate for his exhibition!

The first placed entry this year went to a highly original wildlife photograph taken by Tony McCann on the Farne Isles entitled “Quick! Down the Burrow“. 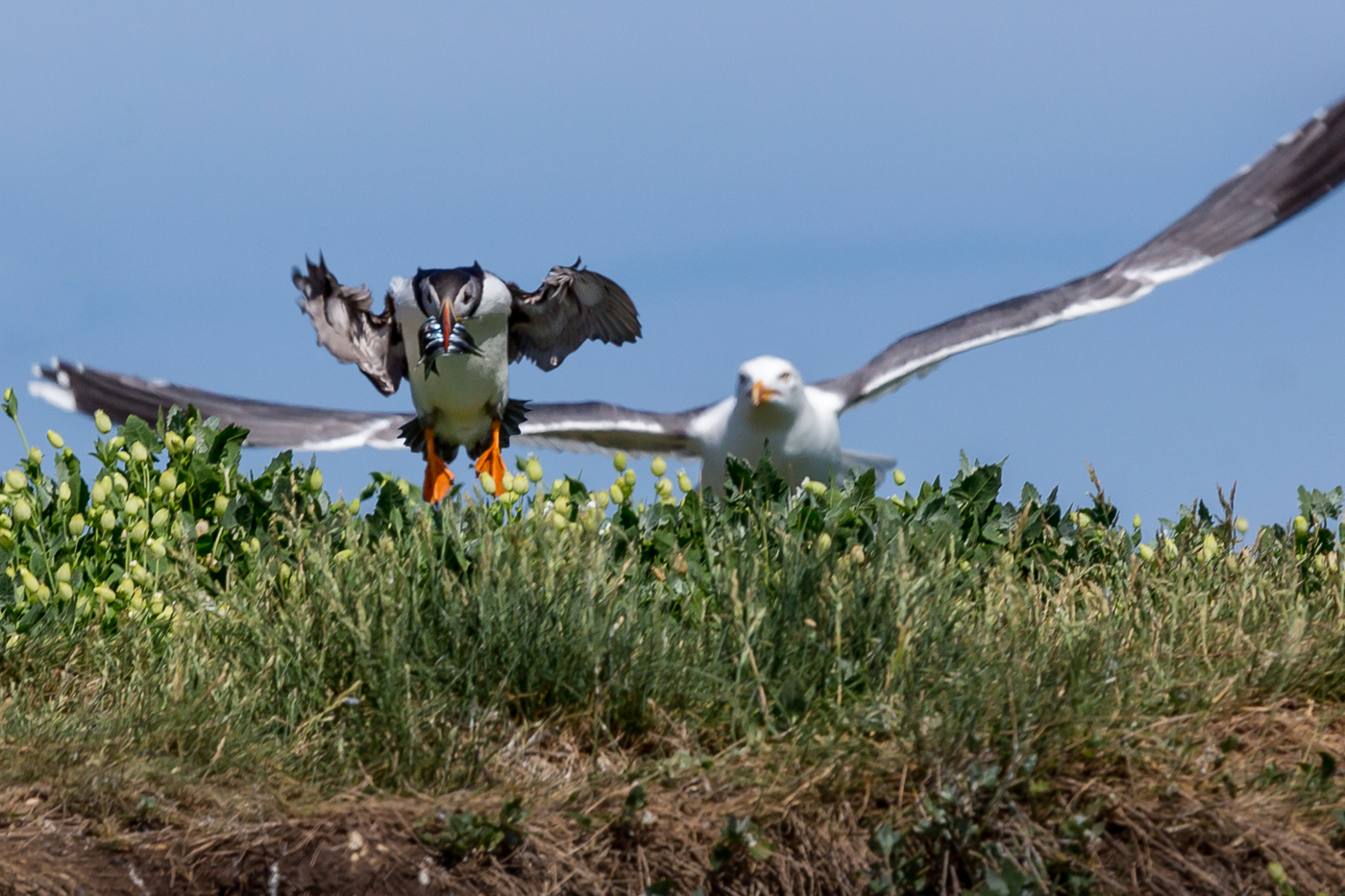 Second place was also awarded to Tony for something completely different – “Milk Drop with Gels“. 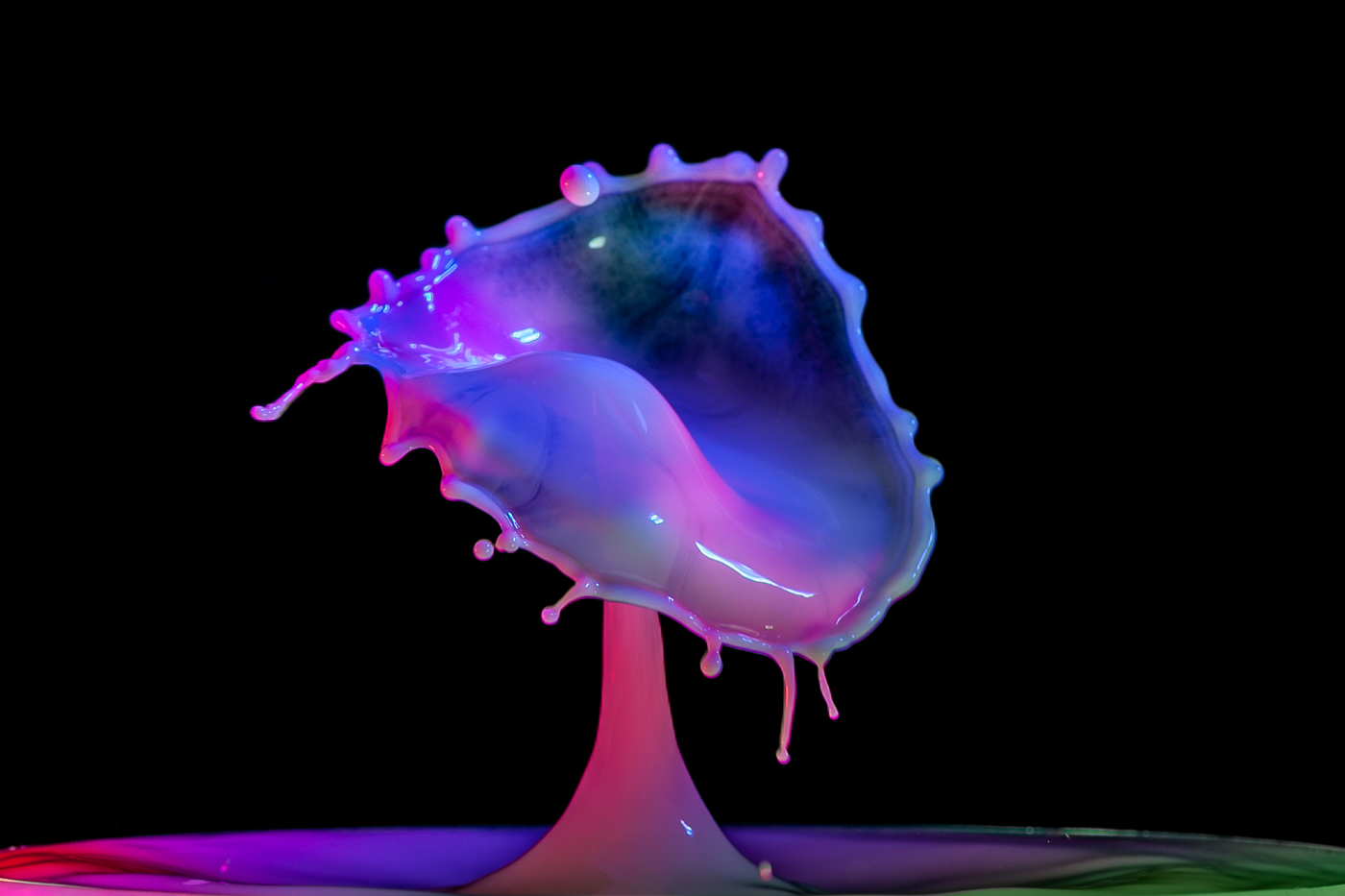 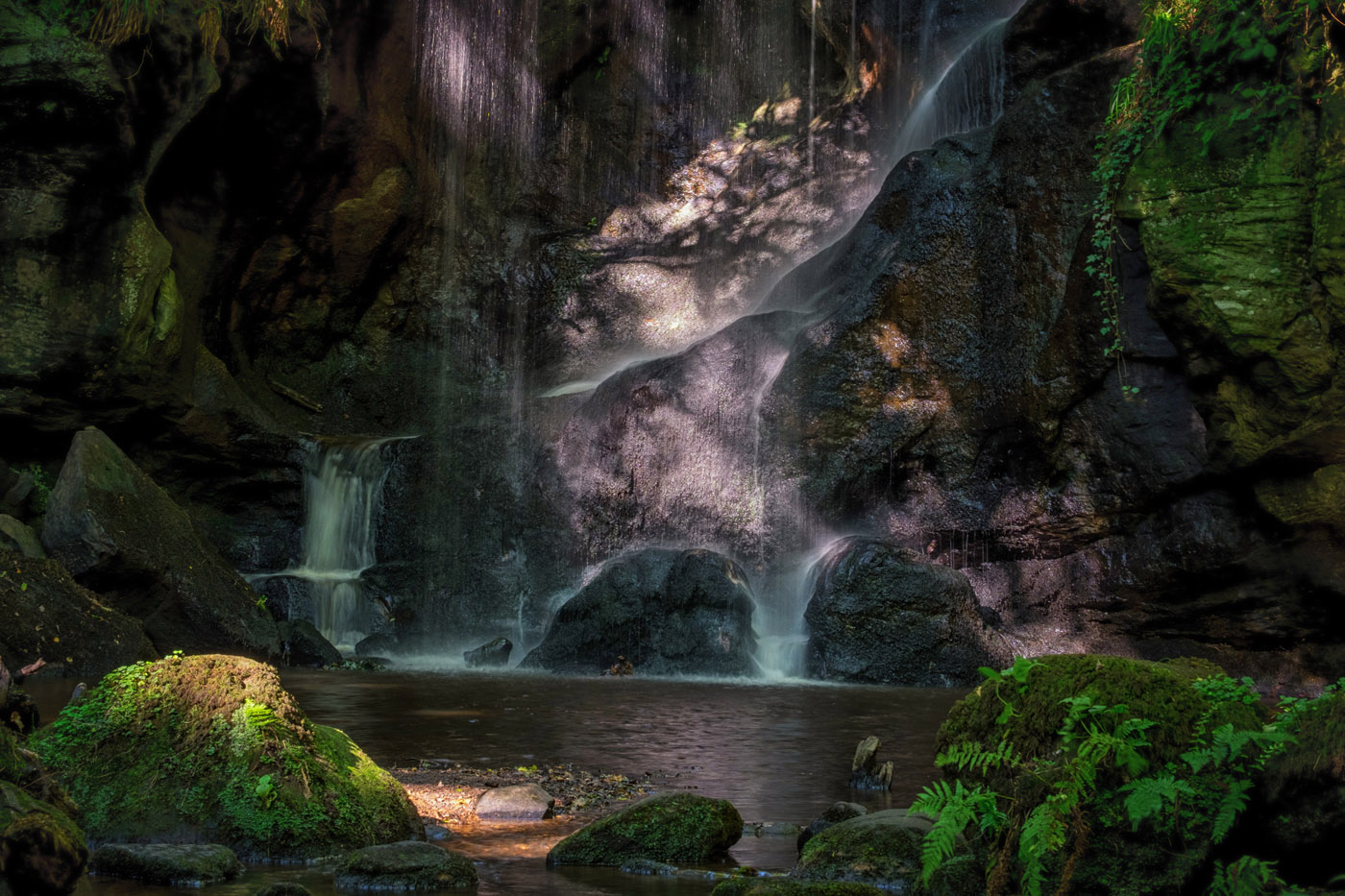 We were back to Tony’s pictures again for “Sage at Sunrise” which was awarded fourth spot. 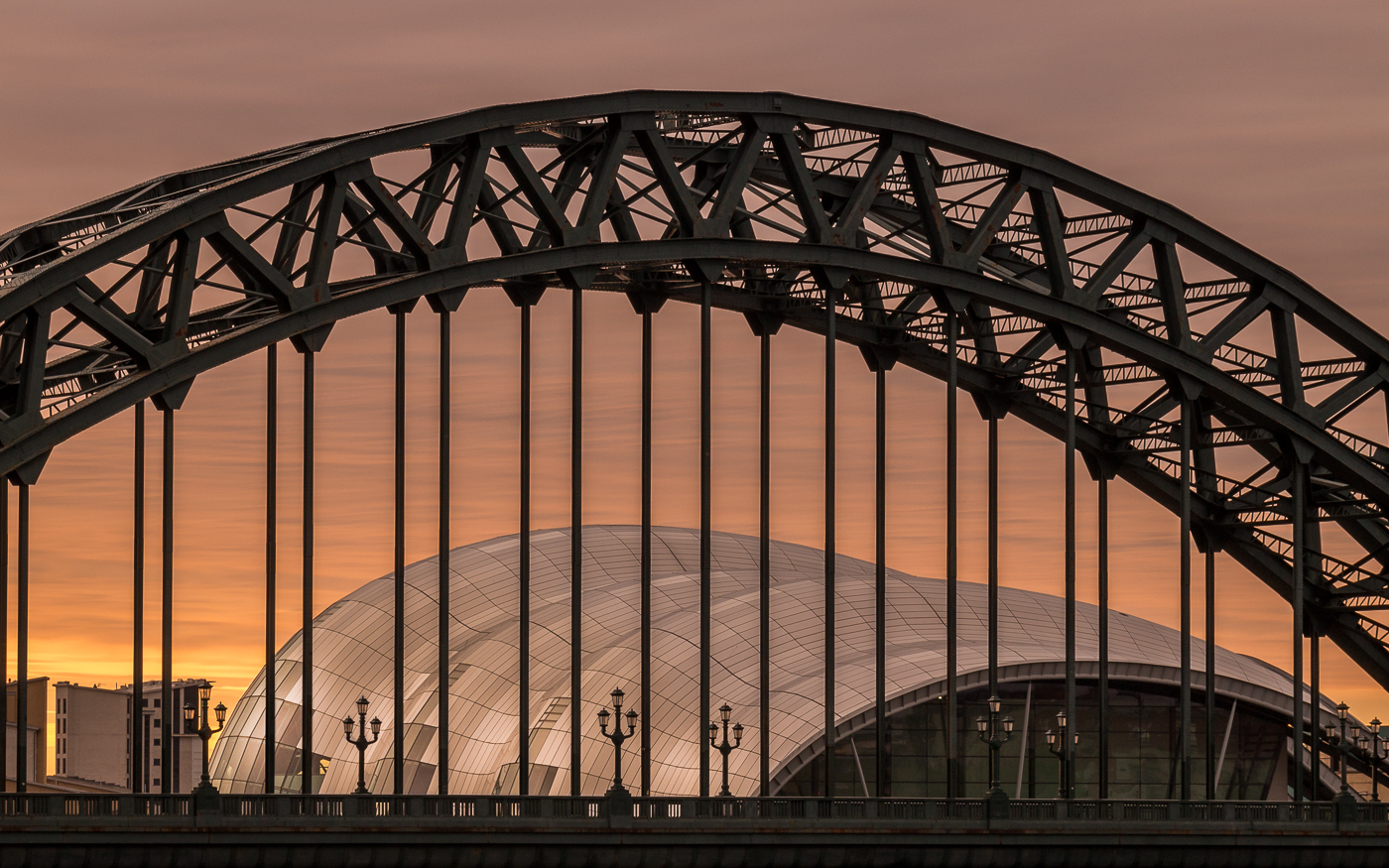 And to complete the top five John Atkinson’s “Steampunk” presented a wonderful character shot in black and white. 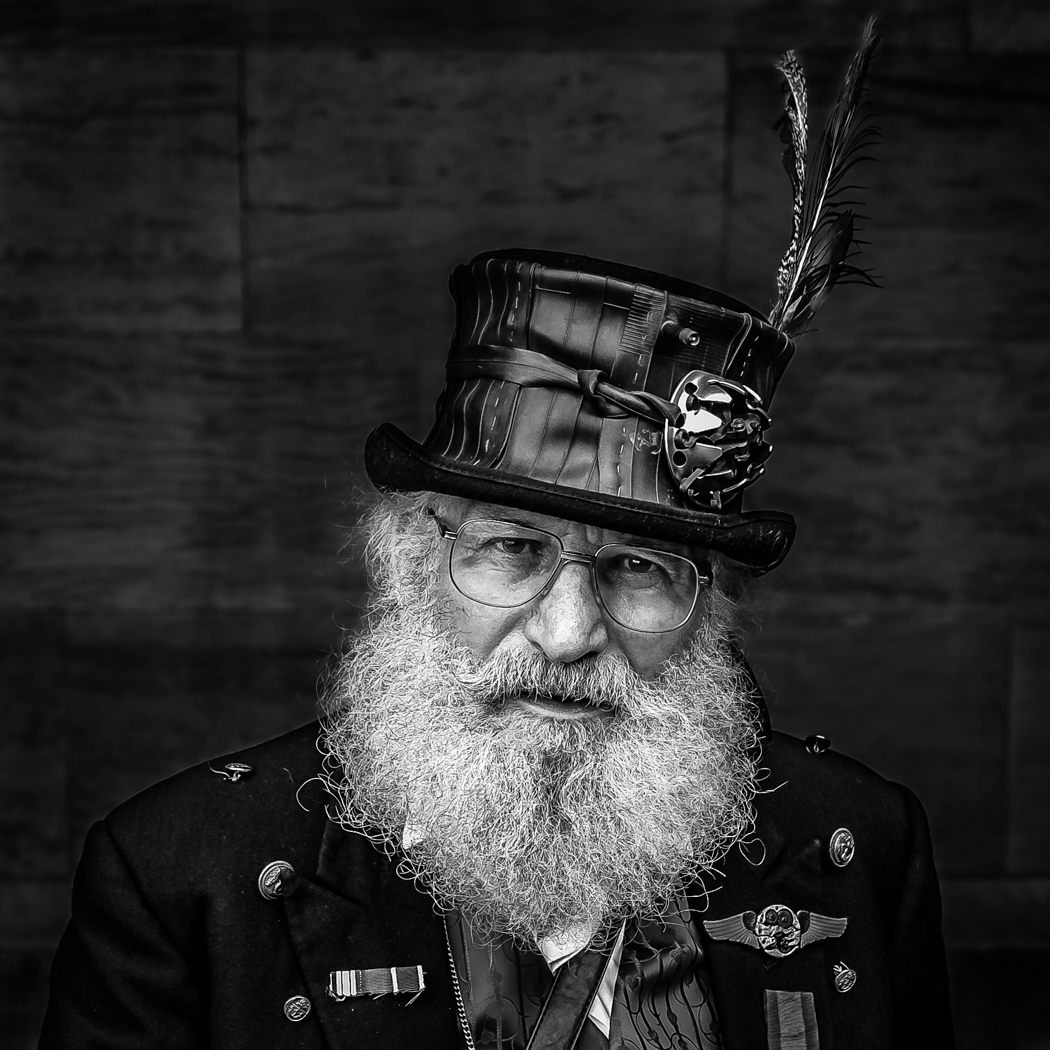 Keith also selected nine images as Highly Commended. This, he pointed out, was a high ratio of selected images to the total entry demonstrating the incredible quality of the complete competition. You can see the pictures Keith selected on our Flick webspace here and the full list of entries here